Day 5 of our trip begins with shooting sunrise pictures from the balcony of the hotel and the news that a fairly significant winter storm was coming in and planning to dump 4-8 inches of snow in Flagstaff. I did some preliminary scouting and figured we could drive to the east a little, then head due south to Petrified Forest (Kash REALLY wanted to go back there to take pictures, for reasons that will remain with Kash)

This is where Forest Gump stopped running

After shooting the sunrise, Kash and Gregg wanted to go back into the valley so that Kash could shoot (since he was sick last night when we did the tour). So Gregg and Kash took off and I thought I’d talk off and walk around the West Mitten Butte on a walking path. But given the time of morning, and the fact that the walk was over 4 miles, I didn’t think I’d get back in time to pack up and have breakfast before we left. So I started the walk, basically wandering around in a staggeringly beautiful place.

Gregg and Kash came back up, we grabbed breakfast, showered, and hit the road.

We drove out of the park to the North East to look back at one of the most iconic overviews of Monument Valley. Iconic enough that it was the place where Forrest Gump stopped his cross-country run. ?From right to left is Setting Hen, Big bluff is Saddleback, then King on his throne, Stagecoach (behind it would come Bear and Rabbit, then Castle Rock and Big Indian. Large mesa is “Sentinel Mesa”. Then West mitten East mitten and possibly Merrick Butte between them

Just past Mexican Hat (a huge pancake shaped rock perched on top of a pillar), we turned south on Hiway 191 and headed towards Hubbell Trading Post down by Ganado. Kash had heard about this trading post and wanted to go. Little did we know that we’d end up driving almost 200 miles through a staggering sandstorm. I cannot believe that people live in this area. I was pretty sure that our car would come out the other side of the storm and it’d be sanded clean, no paint, or worse. There were times that we couldn’t see more than a hundred feet in front of us. Gregg took some videos of the trip that I hope he posts or shares some day. It was pretty interesting.

Just before we got to Hubbell Trading Post, the sand storm stopped. Hubbell Trading Post was very cool, but not quite what we expected. It’s been there since 1878, and still sells local native jewelry, but is more like a trinket market. I guess that’s the sign of “progress”, though.

From there, we headed south to shoot sunset at?Petrified Forest. By the time we got there, the storms were threatening, but we decided to drive through anyway. A side note here: the wind at this time was blowing so hard it ripped the US flag off the flagpole. They’re used to strong winds down there, and had a replacement flag, and replacement rope for the pole, and the ranger was trying to put up the new flag, but it was literally lifting her off the ground. I went over to try to help her put up the new one, and got a few rope burns in the process, but the new flag went up and is flying again.

We drove into the park, passed old Route 66 where somebody abandoned an old car. Then down to the Jasper Forest to shoot a few pictures (Kash shot way more than a few) right up until sundown. In hindsight, we should have continued down to the Crystal Forest, or even down to the Southern Entrance Station, where there were many, many more photo opportunities.

Since the storm was starting to kick in harder, we decided that we’d just tough it out and drive all the way back to Phoenix rather than staying in Holbrook and driving down the next morning. What I didn’t realized when I mapped the trip down was that by avoiding the 7,000′ elevation of Flagstaff on major highways, we’d take a more direct approach on minor highways, which turned out to go over 7,800′ mountain passes. Yes, it was snowing on us at the top, but it wasn’t really sticking to the roads yet. On the way “downhill” to Phoenix, we passed just to the north of a fairly significant thunderstorm and made it to the Marriott at the airport by about 10pm.

Since we didn’t leave Phoenix until about 2pm, we got up “whenever” the following morning, and just took our time packing up and getting out of the hotel. We sat in the concierge lounge for a couple hours, chimping pictures, and slowly shifting back into non-vacation mode. 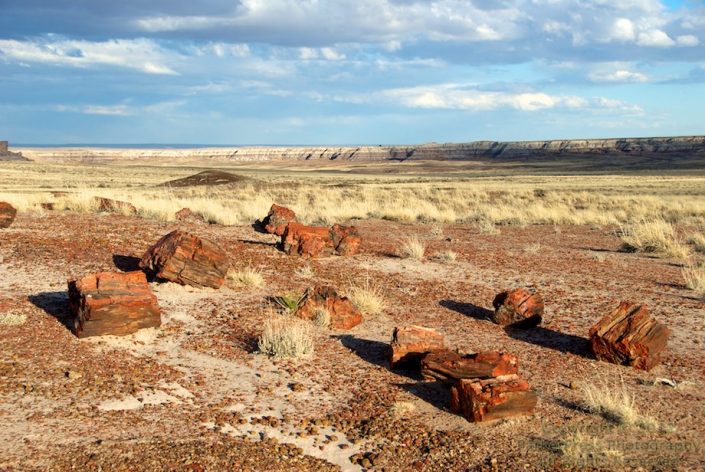 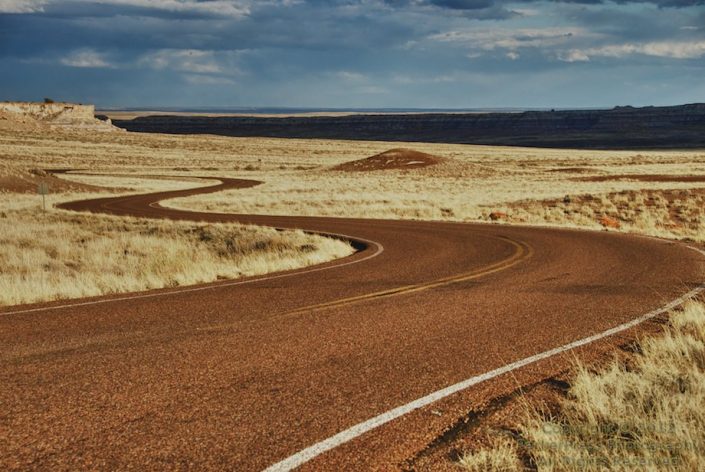 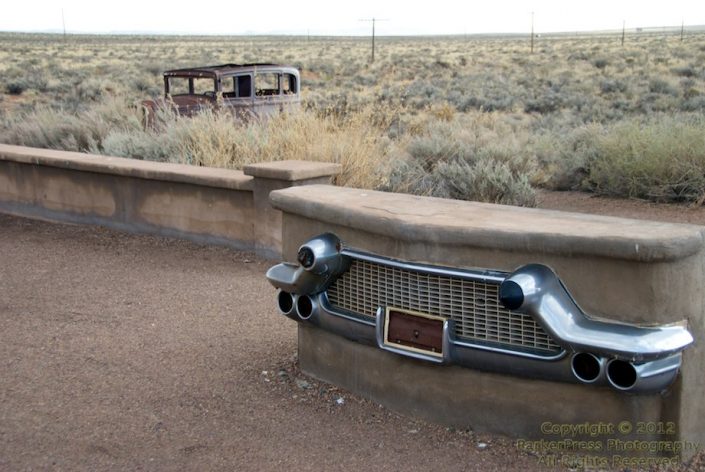 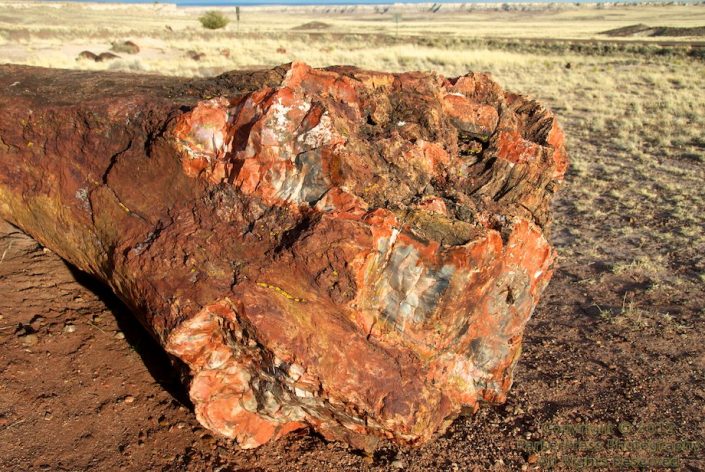 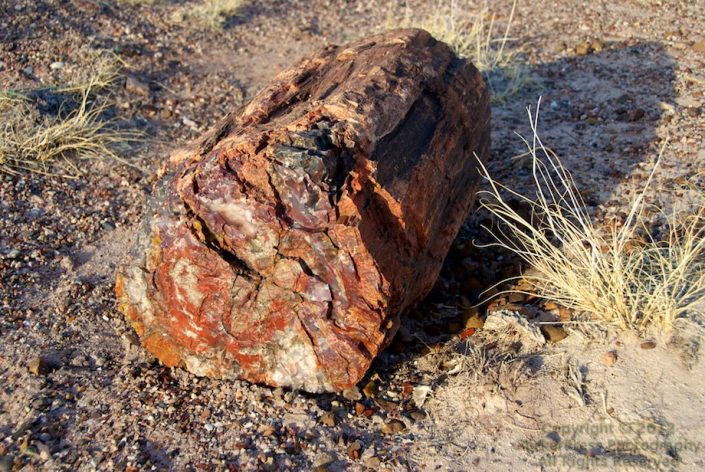 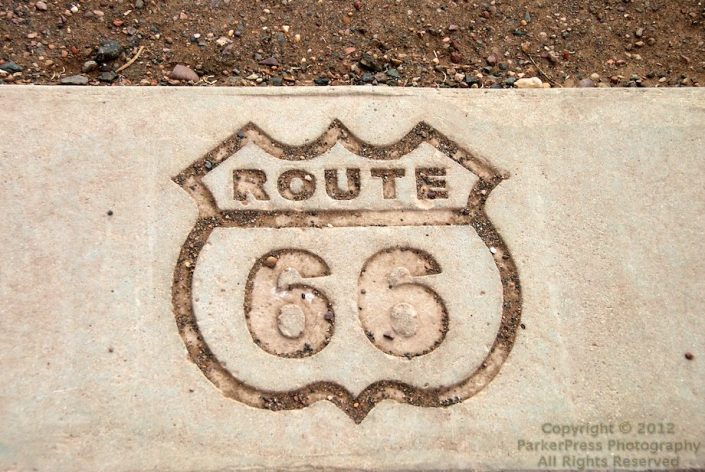 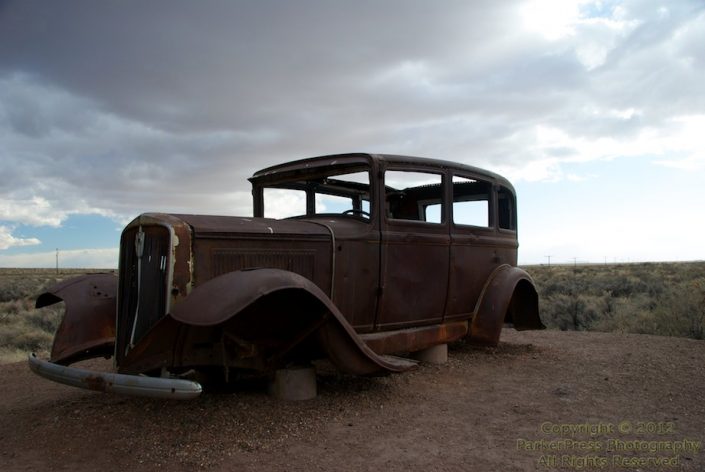 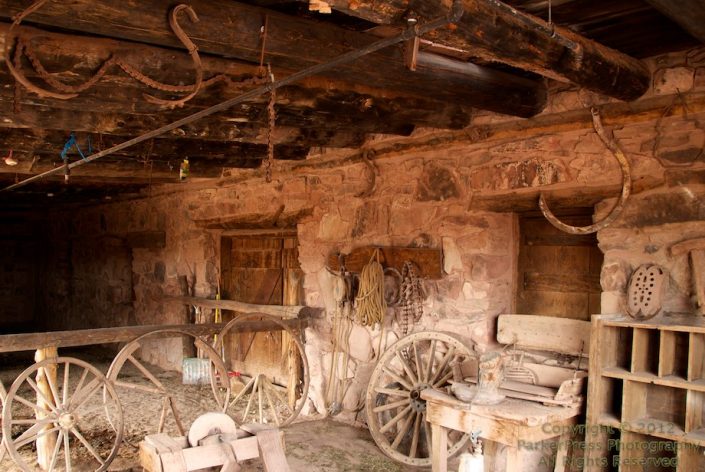 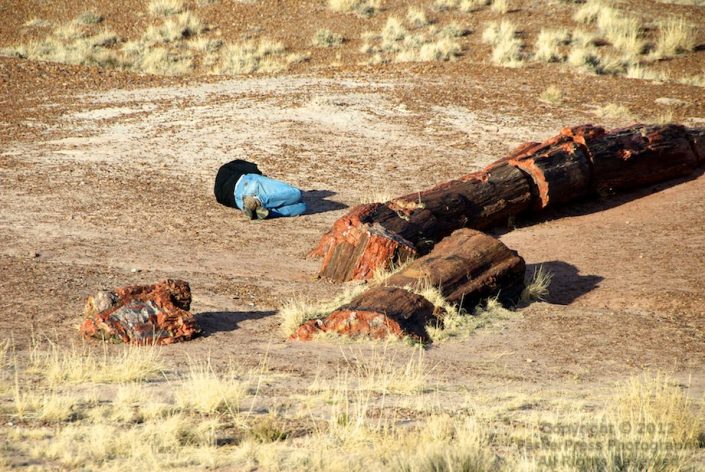 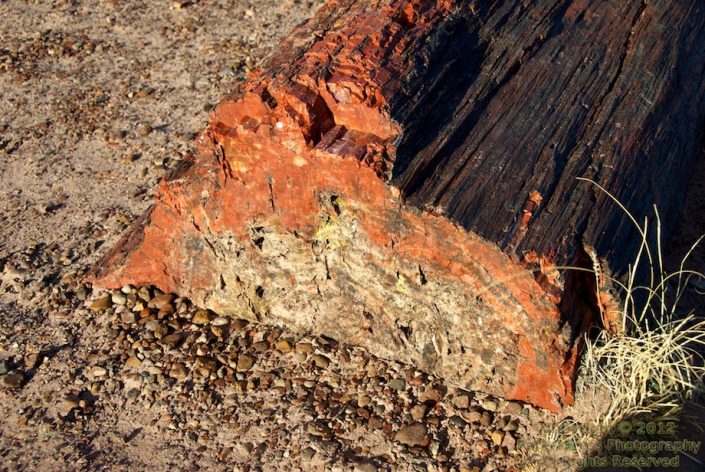 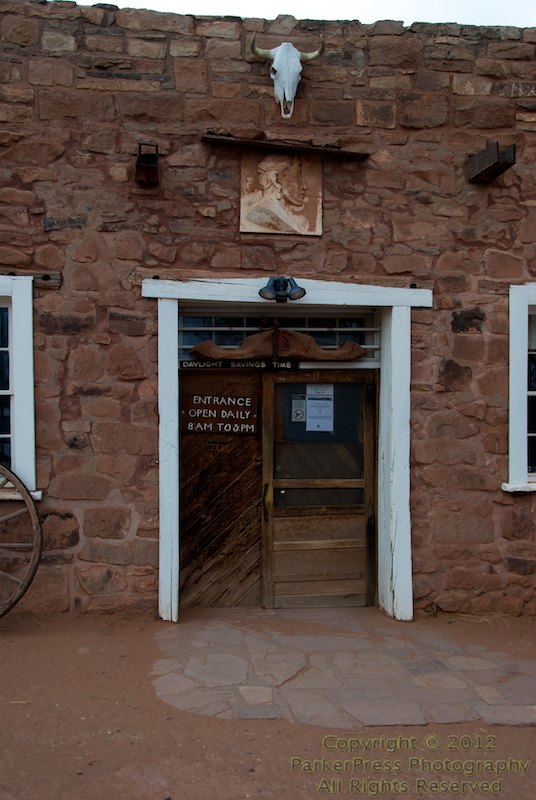 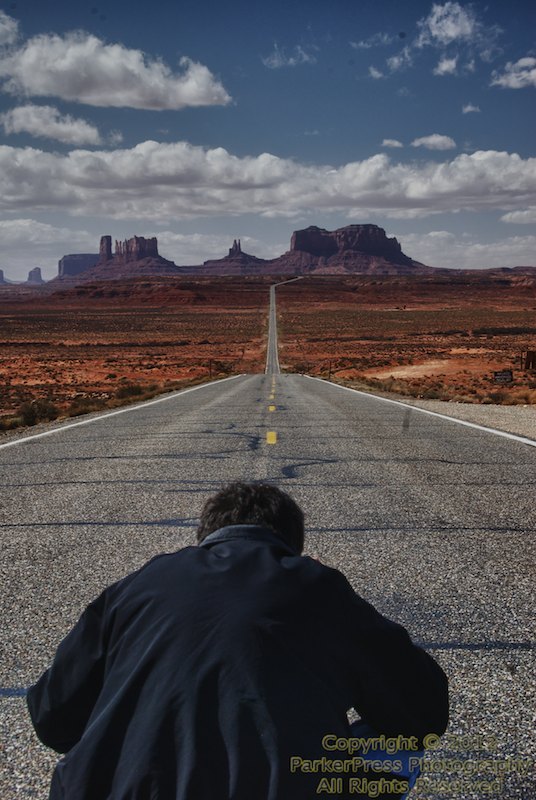 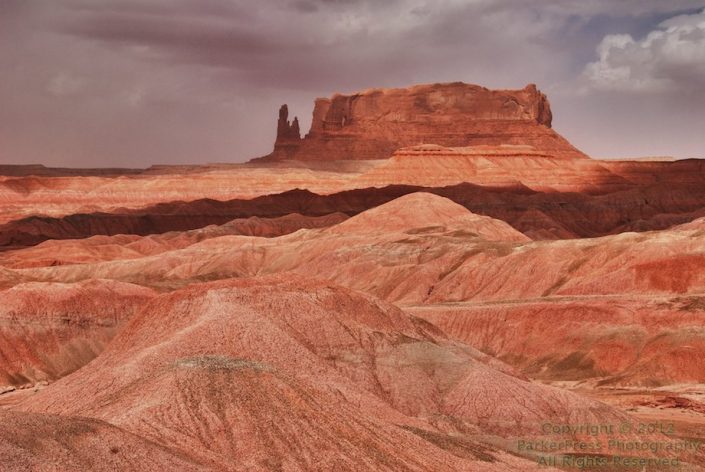 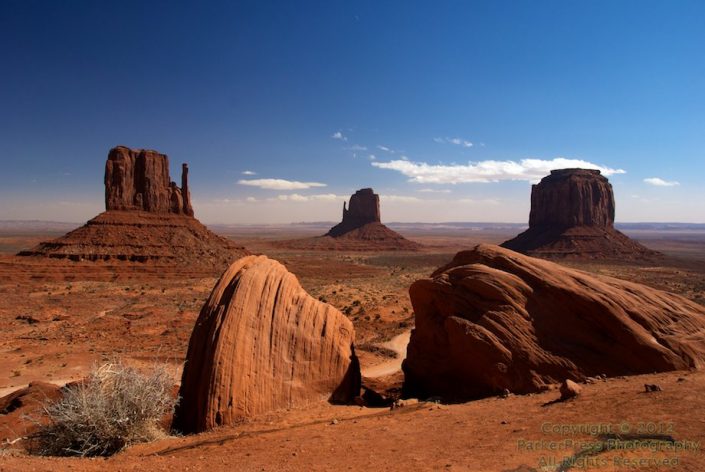 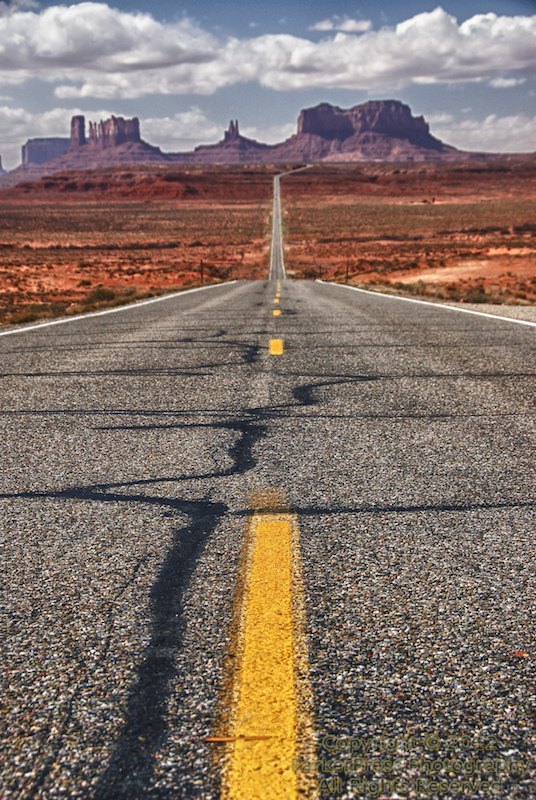 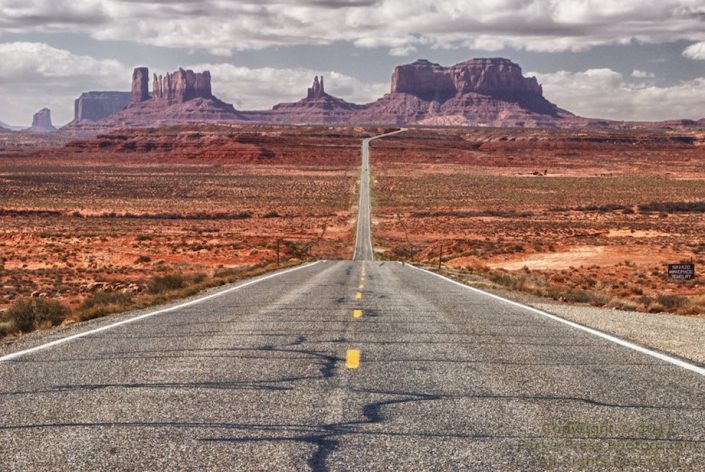 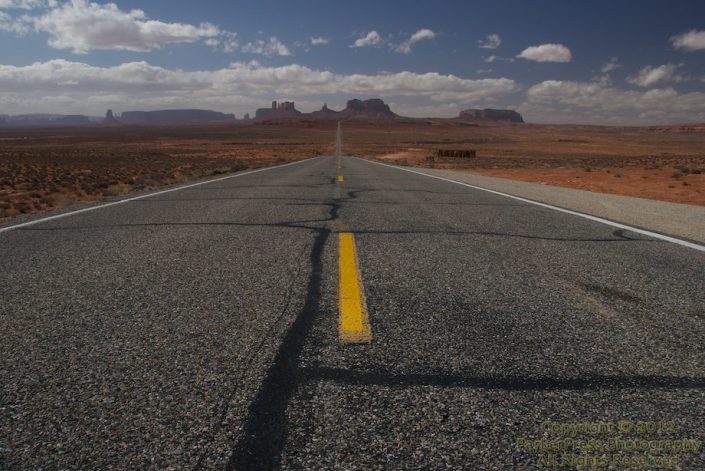 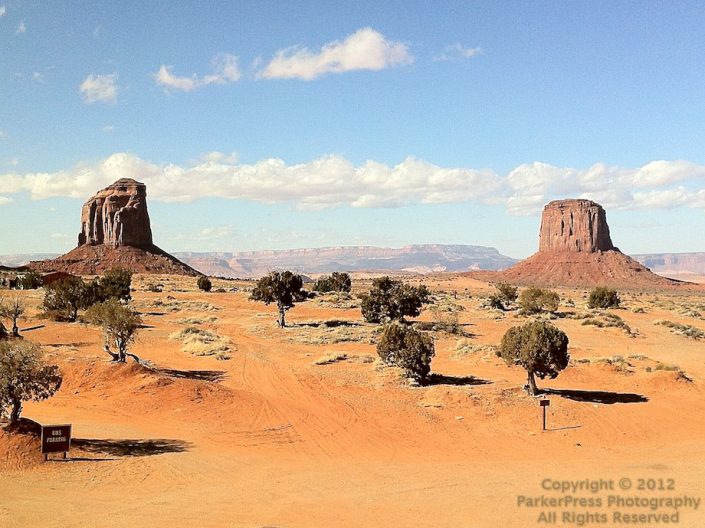 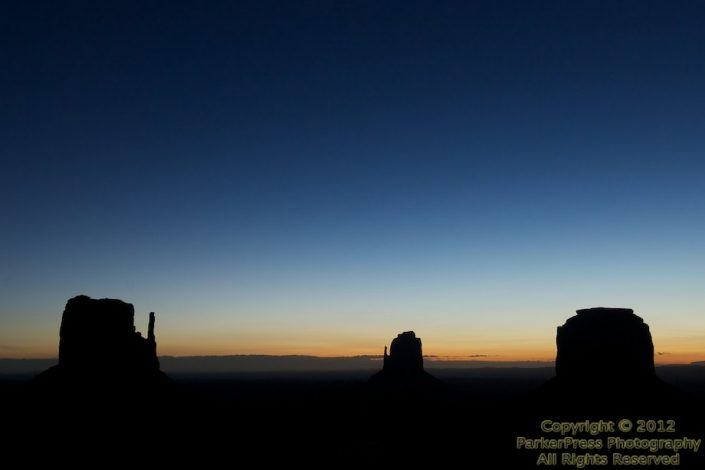 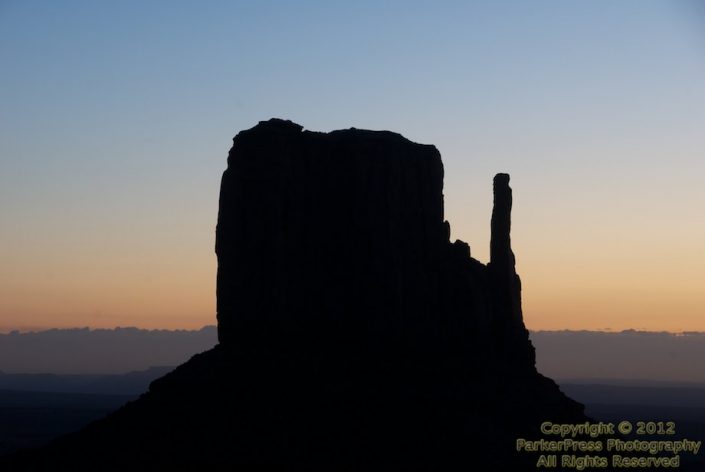 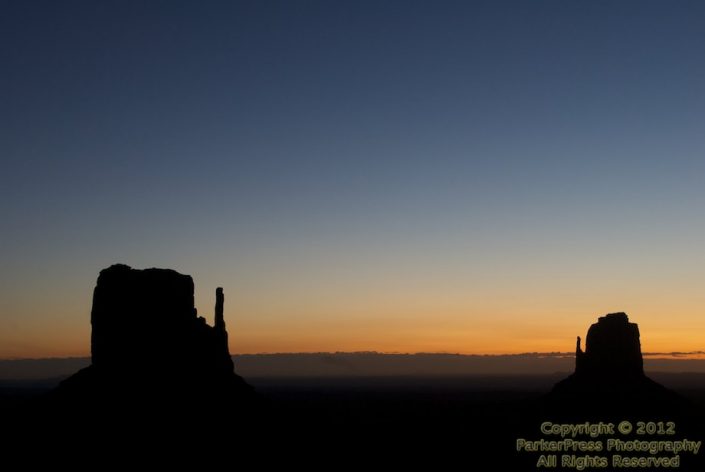 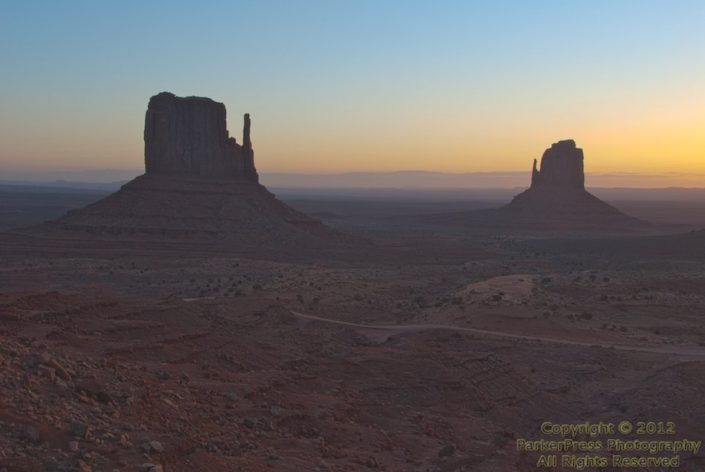