Day 4 started poorly. Kash wasn’t feeling to good last night, and today wasn’t feeling good at all. We stopped at Safeway for Starbucks coffee, and Gregg picked up some Oscillococcinum (homeopathic cold/flu medicine) and we started our?2 1/2 hour drive to Monument Valley (Ts? Bii Ndzisgaii) . I’d never heard of Oscillococcinum before, but Gregg and I took our preventative dosages, while Kash went all in. For what it’s worth, after reading more about it on the net, it appears to be a placebo drug, but since we believed it would work at the time, neither Gregg or I came down with whatever he had, and he recovered quickly. It’s amazing what your mind can do to your body…

Anyway, I digress. For our stay at Monument Valley, we had upgraded (i.e., more expensive) rooms reserved on the third floor of “The VIEW Hotel” in Monument Park. They were touted as a better, open sky view balcony for night pictures, but due to the way the balconies are constructed, they’re really no better than 2nd and 1st floor rooms since each floor is offset back a little.

We arrived way too early to check in (11:30), and Kash was still feeling pretty bad, but wanted to see the valley anyway, so we drove the loop road through the area to scout for photo locations later that evening. It’s a dirt road that you could take a sedan on if you were careful, but after the road up to the Paw Hole at Vermillion Cliffs, nothing down there could stop us… 🙂

It’s a 17 mile drive in a loop around the various mesa’s, spires, and formations. In the harsh light of mid-day sun, it was beautiful, but just not photogenic. We took a couple pix, but they aren’t worth publishing, and we reshot most of them in late afternoon light which turned out MUCH better.

At about 1:30, we went back up to the hotel, got checked in. Sitting in the lobby during check in was Moose Peterson and one of his classes, processing pictures from earlier in the week. Moose is one of Gregg’s favorite photo-bloggers and has some unbelievable pictures from his time there during the week?that you should?check out at some point. Kash promptly headed for bed to try to recover before our “guided tour” (required on Navajo land) into sunset photography locations. To kill time, Gregg and I headed for Moki Dugway (funny name for a road that runs up a cliff face) to overlook Monument Valley from a distance. On the way, we found the location of a picture into Monument Valley that is used everywhere (I’ll have pics of that on Day 5 as we left the area). We made it halfway up the cliff face before we had to turn around to get back in time for our guided tour.

So… cut back to Monument Valley. Kash was still not feeling well, and skipped the tour. We met David (our guide) in the lobby, and jumped in to a Chevy Suburban with 250,000 miles on it, 99% of which I’m sure was spent on dirt roads and sandy washes. I bet if he hit a bump hard enough in that truck, we’d have found ourselves sitting in our seats right on the dirt, with the rest of the truck laying in pieces around us. But it made it, so I can’t complain too much…

We drove into the park and stopped almost immediately to shoot pictures of the East Mitten between tree trunks. From there, we proceeded over to North Window to shoot East Mitten, and the northern formations of Stagecoach, Saddleback, & Castle Rock.

We headed south to the San Wash overlook where David stopped to say hi to his daughter and granddaughter selling jewelry. And things got much more “4 Wheel Drive” from there. We continued south to some dunes just to the north-west of Totem Pole and Yei Bi Chei. This was by far the most beautiful, intimate shots of the park. Everything else is just so grand, it’s hard to capture. Gregg and I spent at least 30 minutes here, and could have spent more time if we didn’t have to get moving.

Heading back we drove across (sometimes slid across was a more appropriate description) of a bunch of Sand Dunes, to round?the south side of Thunderbird Mesa, stopping at Mocassin Arch, Hole in the Sky, some petroglyphs, and then headed back to the hotel.

We called Kash to meet for dinner, not expecting him to even be awake, but he was up and ready to go, saying at about 5pm, he all-of-a-sudden woke up feeling much better. Still had a bit of a cough, but not too bad, and he was rarin’ to go. Too bad it was dark… 🙁 For what it’s worth, the restaurant at the complex was VERY good food, pretty reasonable for being the only place around, and good service.

David did write down some traditional Navajo words for us to practice with. They were?Hello (Yaa-teeh); Goodbye (Hagoonee), and Thank You (Ah? h??).

The weather wasn’t good enough to shoot stars that night (light clouds obscuring everything), so we crashed, knowing that we had a busy day the next day (little did we know “how busy” it would be).

The collection of pictures are below. 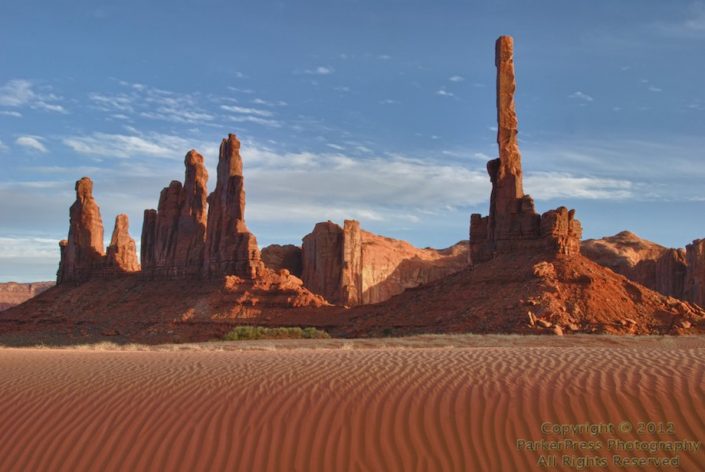 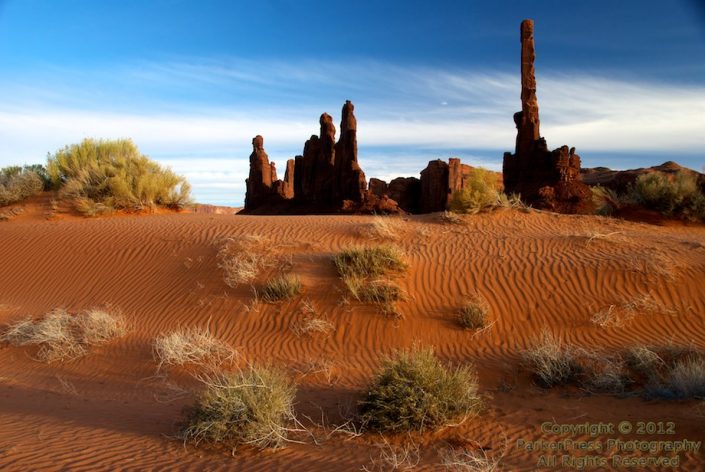 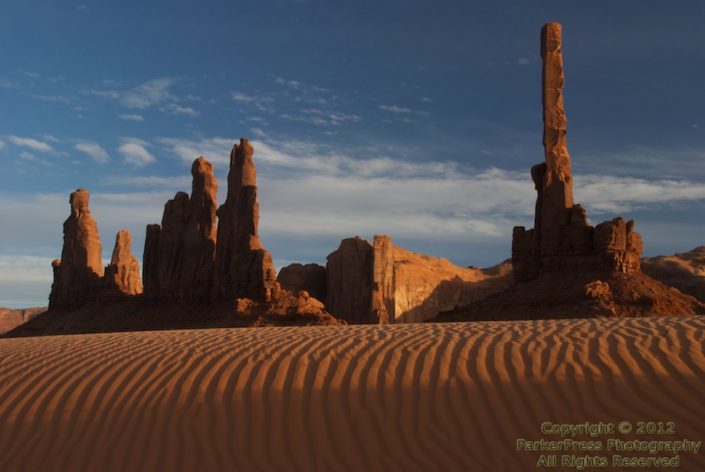 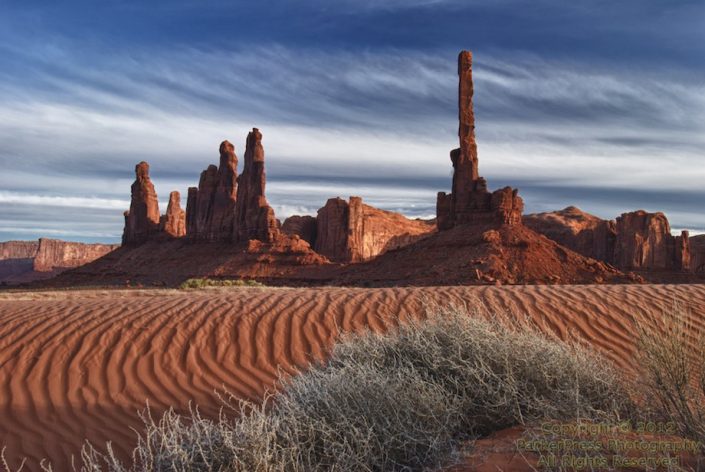 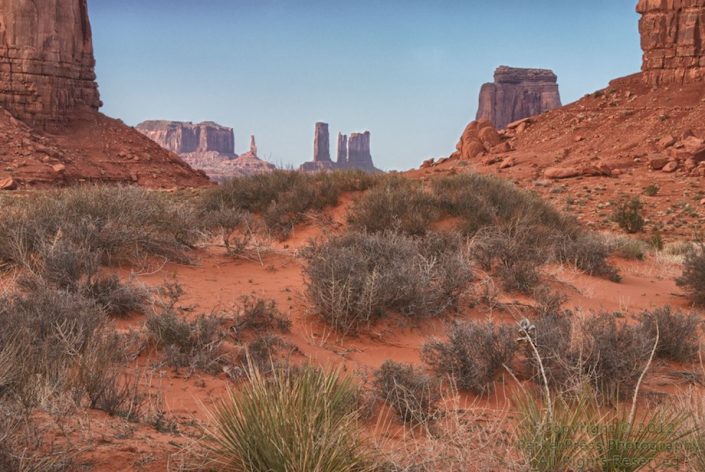 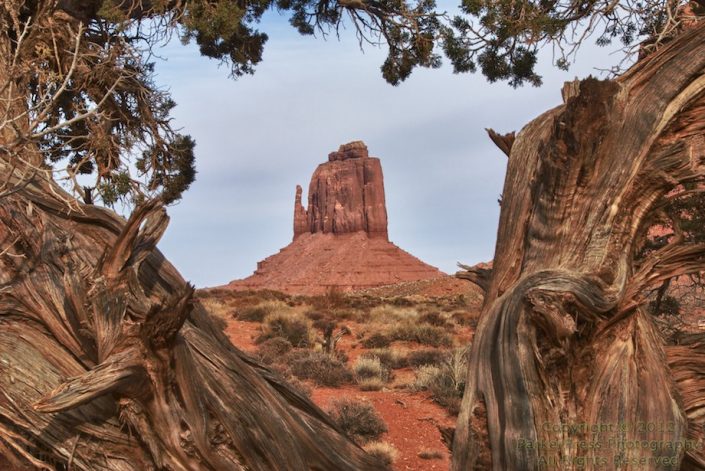 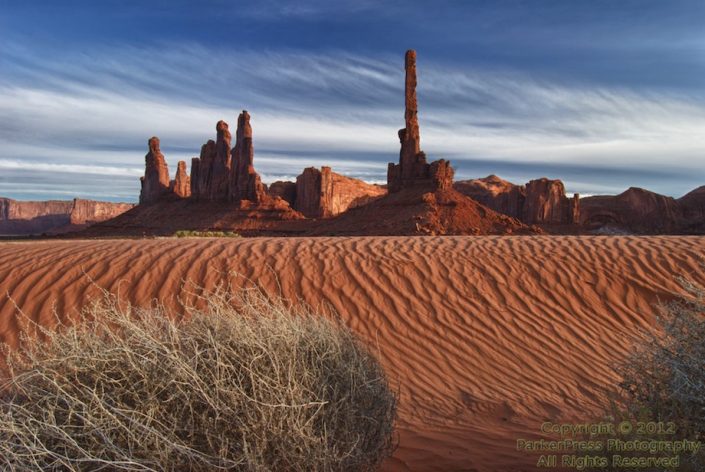 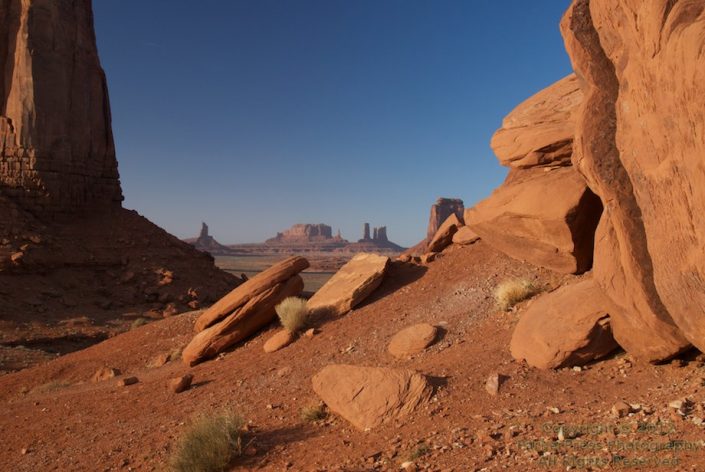 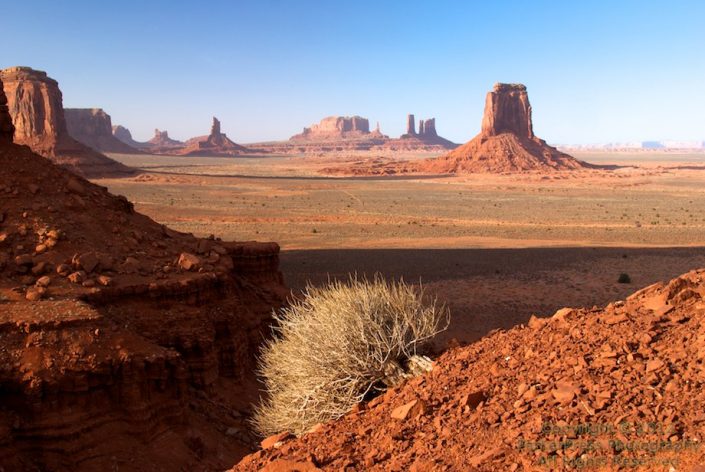 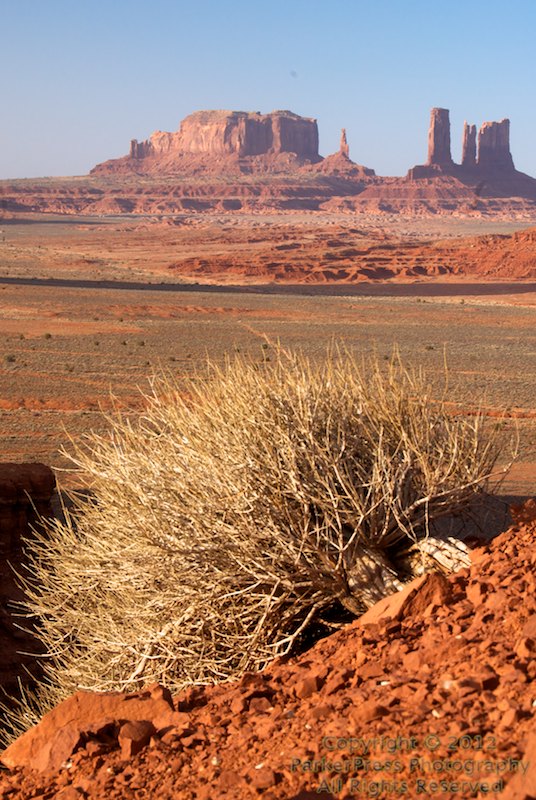 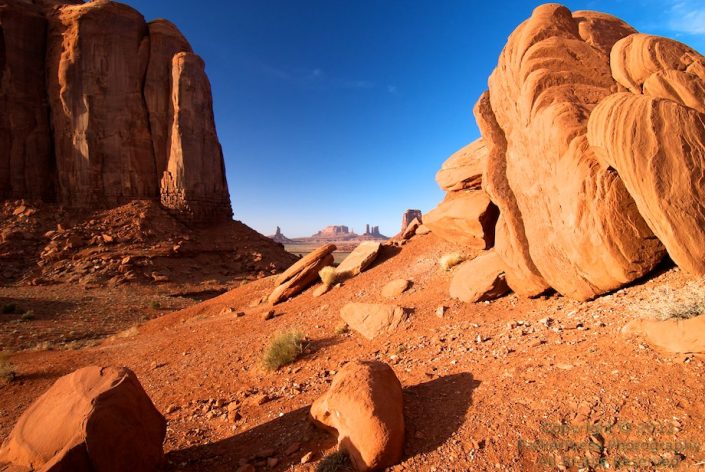 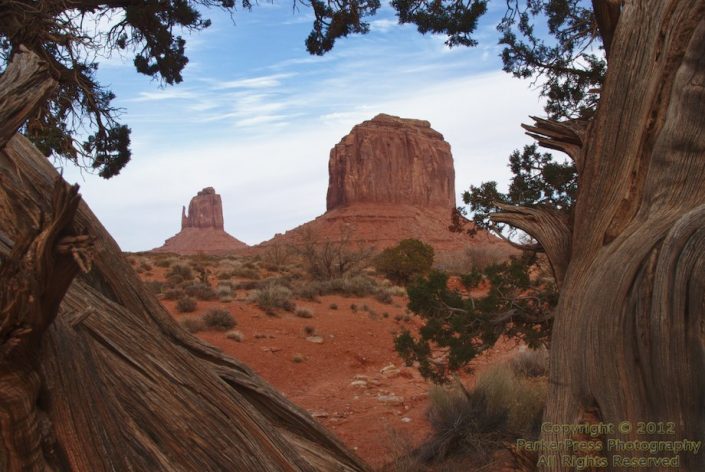