Day 3 of our trip brings us to the part that Gregg was most looking forward to: The Slot Canyons. Most of yesterday, whenever we found something narrow and vertical, he’d shout out “Slot Canyons!”

We started the day with a hearty breakfast at the Courtyard in Page at about 8:30, thinking that the best time of day for Horseshoe Bend and the Slot Canyons would be high noon. The canyon walls on Horseshoe bend are so vertical that we were thinking vertical light would be needed. But, in hindsight, maybe not. I’m thinking the perfect time to be there would just after sunrise, as the sun is just touching the inner lip of the canyon. But thankfully HDR processing (via HDR Efex Pro, not the horrible job that the Photoshop HDR processor does) could render a semi-decent picture of the canyon and get the light to be acceptable. I still don’t like the “look” of HDR pictures, but this is one example where it was HDR or throw away most of the pictures.

After shooting around the canyon for an hour, we headed over to Lower Antelope Canyon,?called ?Hasdestwazi, or “spiral rock arches” by the Navajo. Kash told us that it was MUCH narrower and much “less commercial” than the upper canyon that everybody typically flocks too. And in talking to the people at the entrance booth, only one family runs the lower canyon, while 5 different tour groups fight over the upper canyon, so this is a much more relaxed, enjoyable place to be (except for the Japanese tourists which I’ll discuss later). We got our Photographers Pass (a free “upgrade” which means you’re basically alone, with time to setup and compose your pictures, rather than being walked through as a group).

You’re supposed to be through the canyon in two hours, but to be honest, we needed (and used) three. And glad that we did. We hit a perfect time for a sunbeam coming down to the canyon floor, and then got mobbed by the rudest, ?most inconsiderate group of Japanese tourists I’ve ever seen. They crawled round and under our tripods during the sunbeam, and basically destroyed both the shots and the ambiance of what started as a very ethereal moment of the day. There were 5 photographers in there set up and taking pictures, and the resulting chaos just shut everything down. I had to capture a couple shots, just in the hope I can track down some of them and explain to them how inconsiderate they were. Hopefully they see this on the net someday and realize that they should pay more attention next time.

After the swarm left, the canyon got quiet again, and we captured more fantastic shots of something that doesn’t look real, even when you’re standing there touching it. Climbing up the 4 ladders at the end and looking back towards the entrance is interesting. From start to end on the surface, the canyon is barely 300 yards long. It felt much longer than that with all the twists and curves.

I’d love to see what the interior looks like after a hard rain, from a video camera, lowered in on a rope from the top. You wouldn’t stand a chance if you got caught down there in moving water. As a safety measure, they have big rope ladders permanently mounted on the surface that they kick into the canyon if they detect upstream water. If you see ladders drop, you climb them immediately. You don’t try to make it to the stairs out at the end… 🙂

For sunset that night, we tried to gauge where we could go based on sunset angles and the Lake Powell shorline, and decided to head to the marina to scout for a place to set up. The sky was again crystal clear (not good for sunset photography) so we wanted to shoot to the “east” and capture last light on some of the bluffs over water. I headed down from the lot to the lake-shore, and got some “average” pictures, but again, the whole sunset eluded my lens. I’m hoping that Gregg and Kash got some decent shots from where they set up a little higher on the bluff behind some wind structures.

The pictures for Day 3 are below… 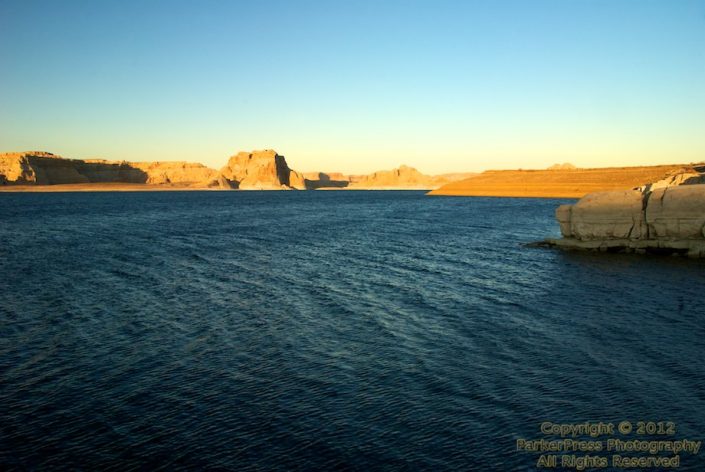 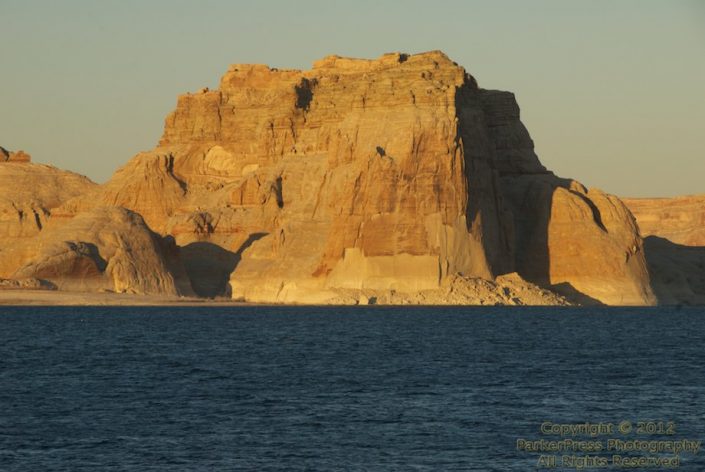 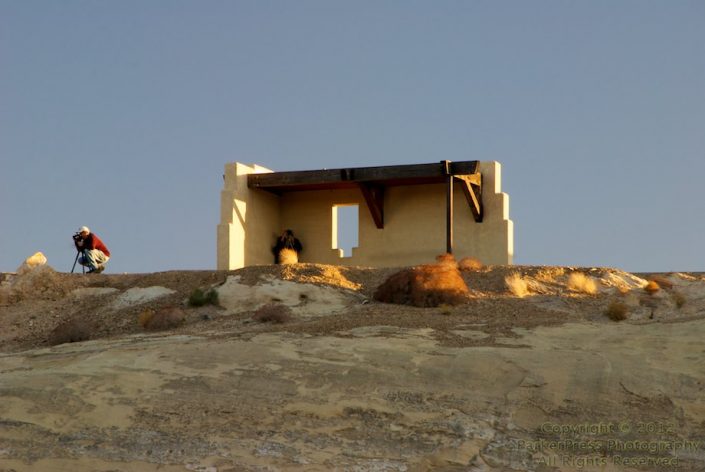 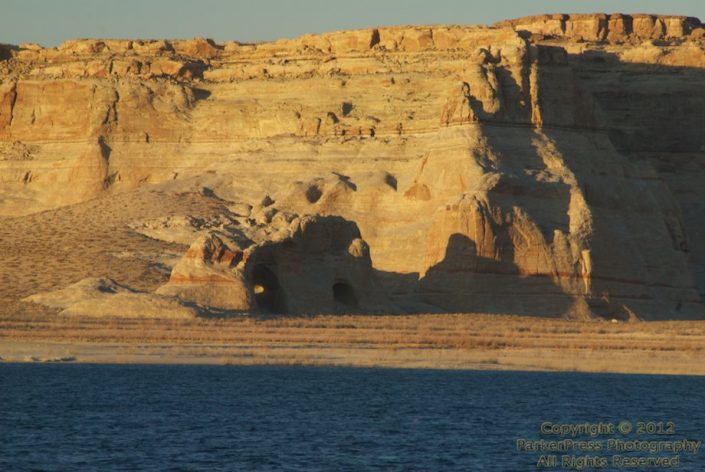 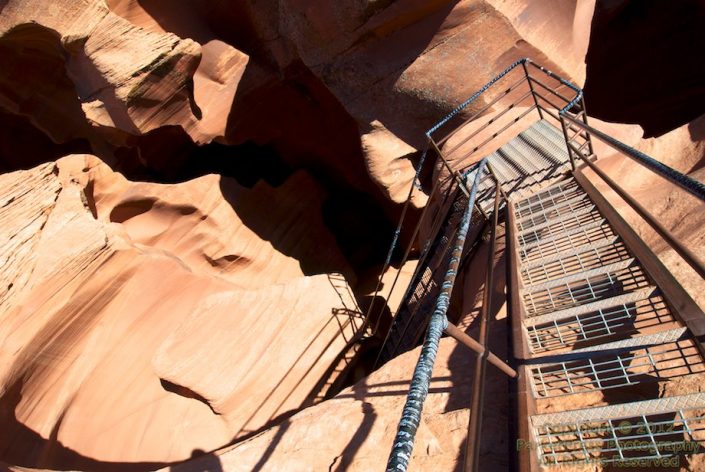 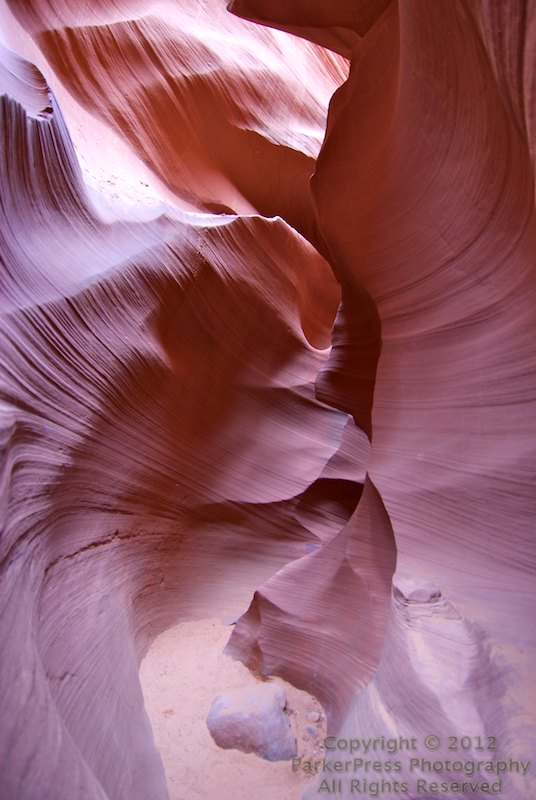 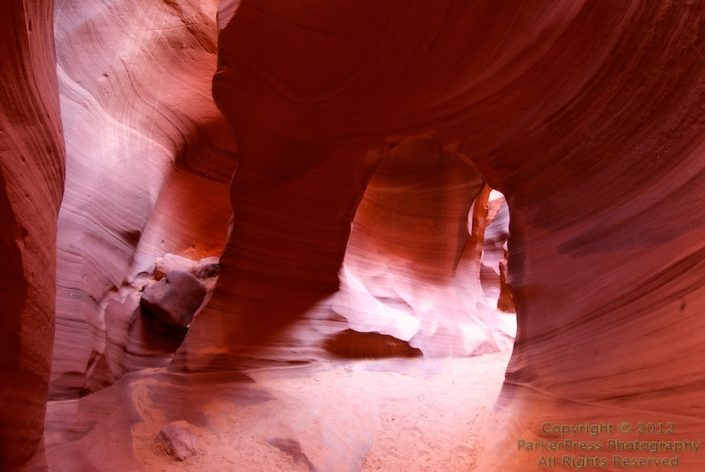 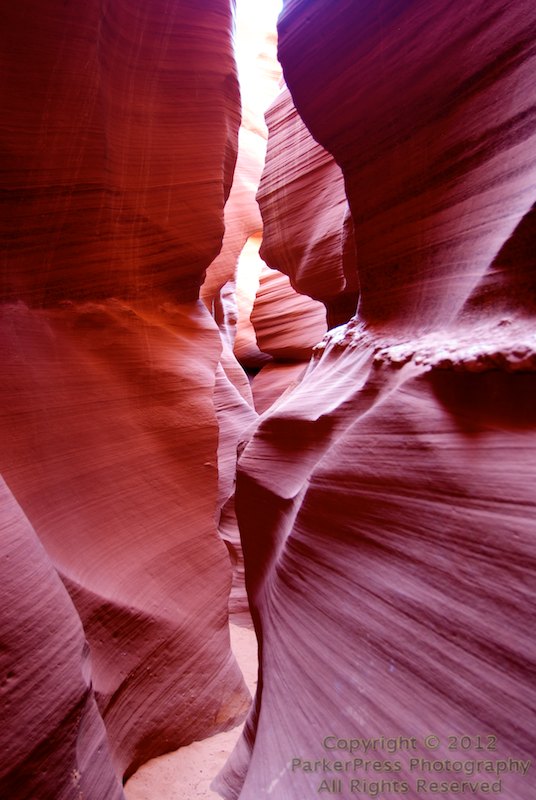 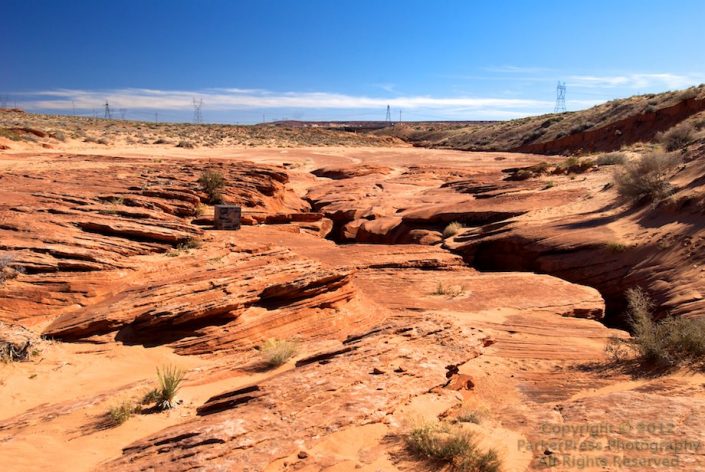 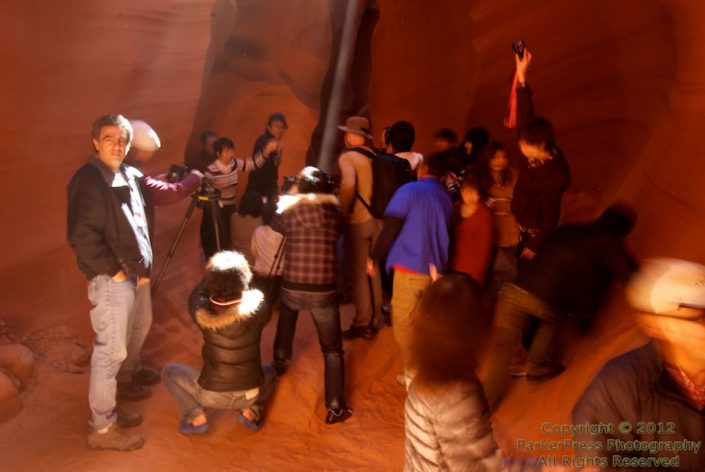 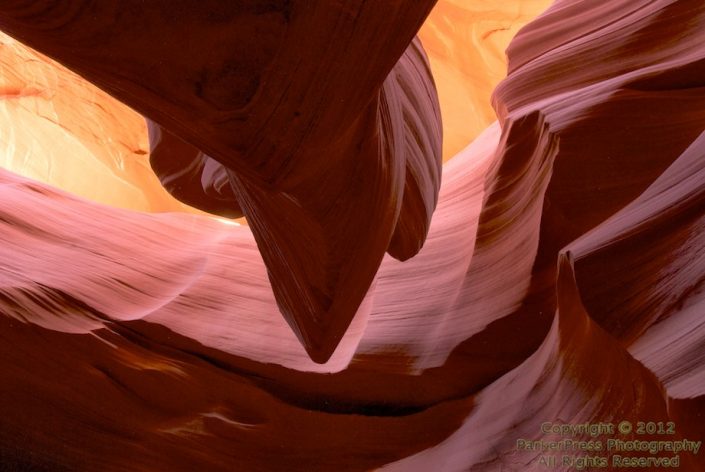 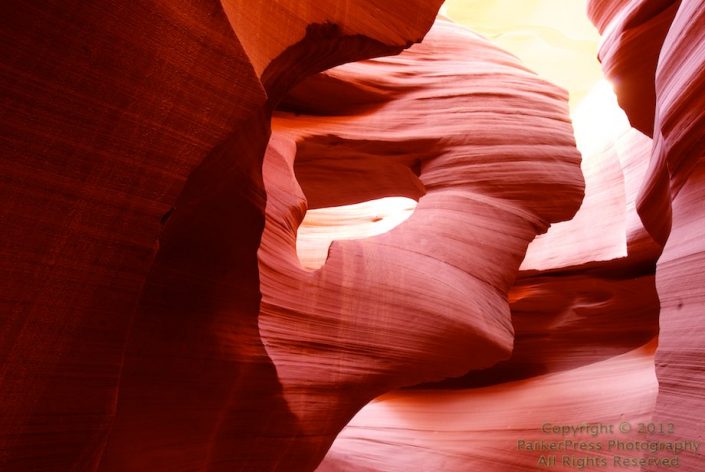 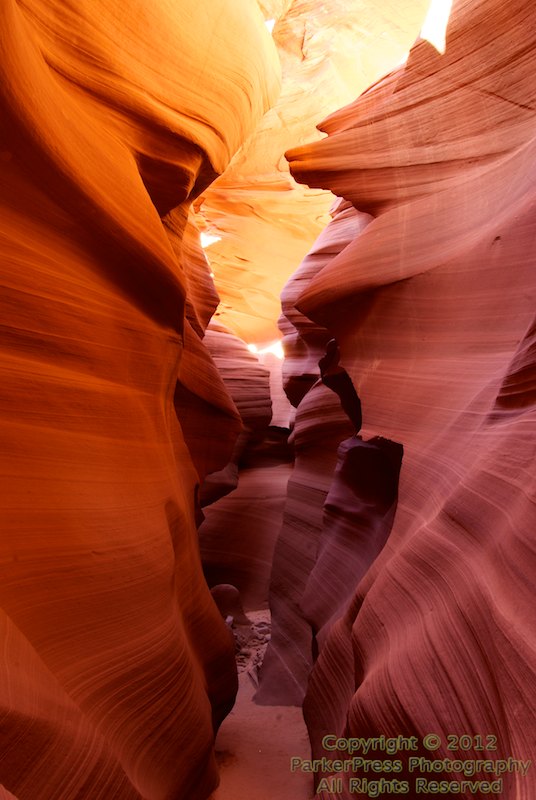 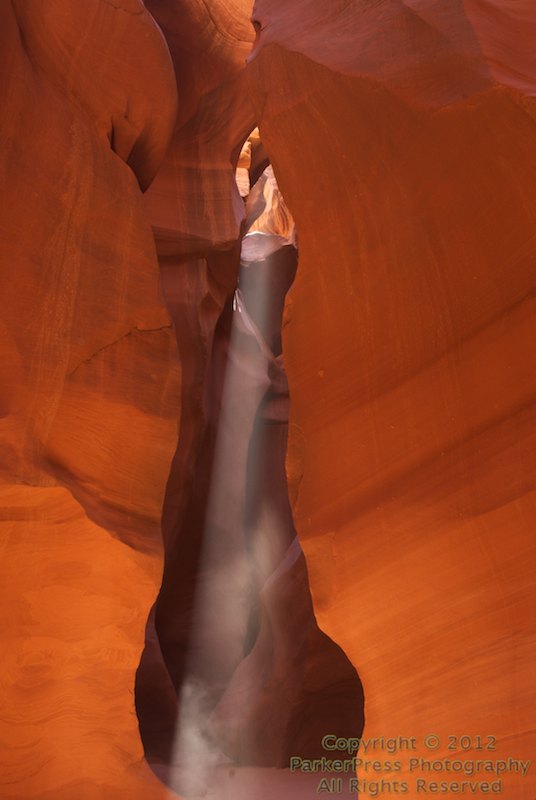 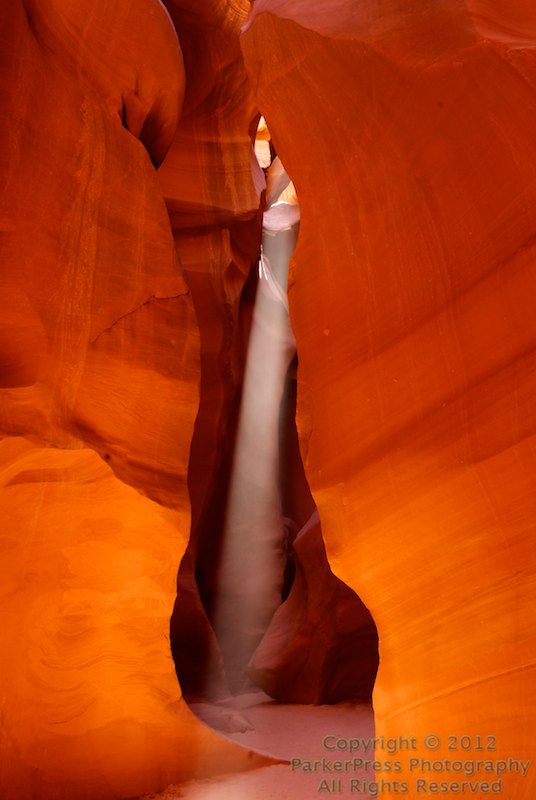 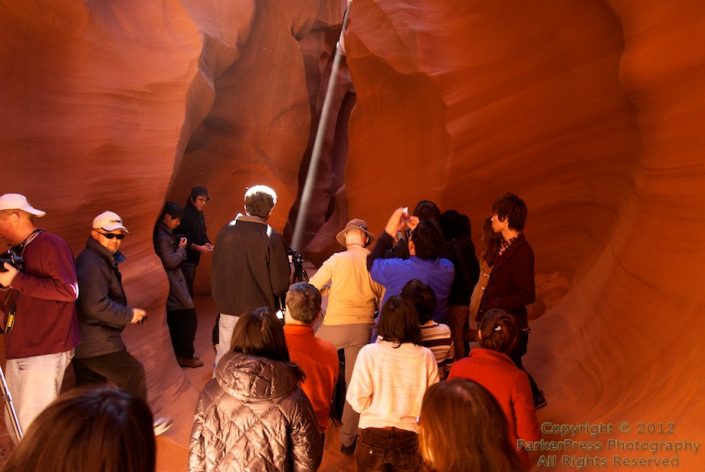 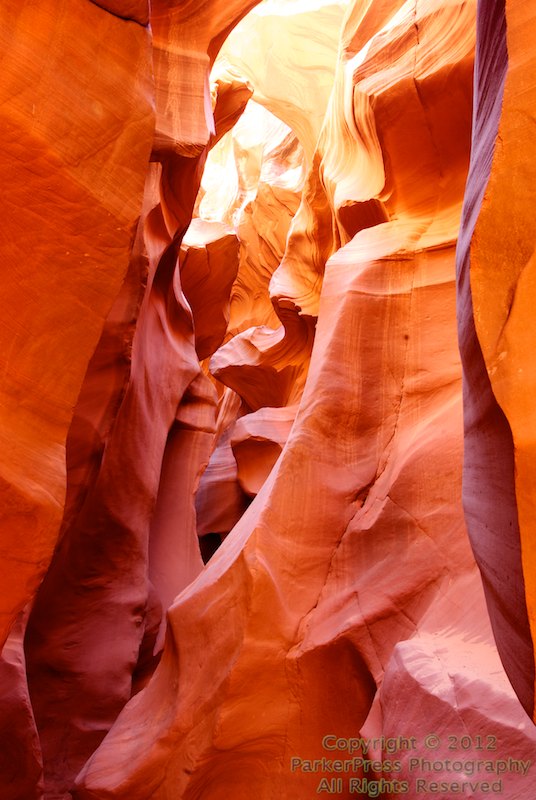 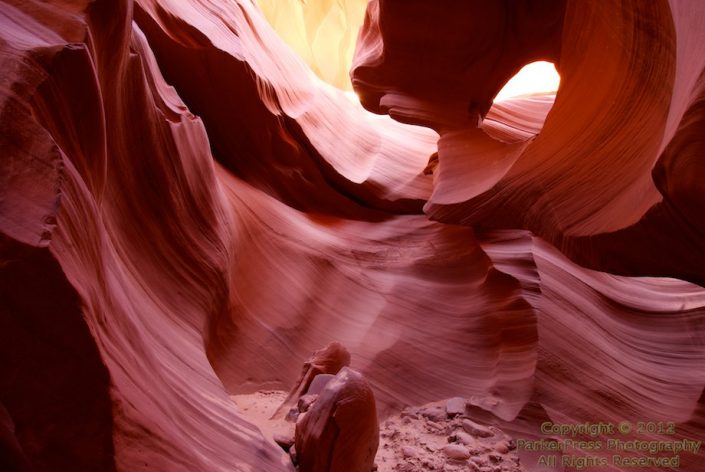 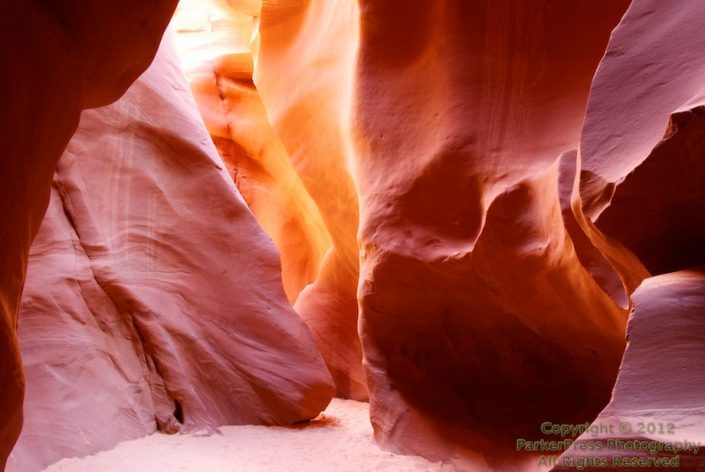 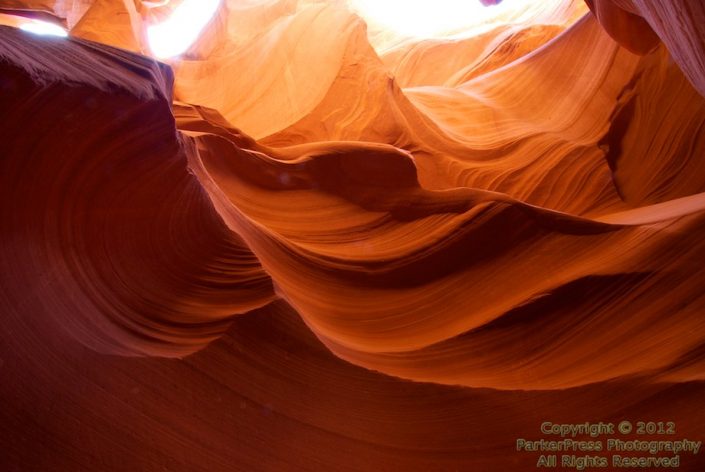 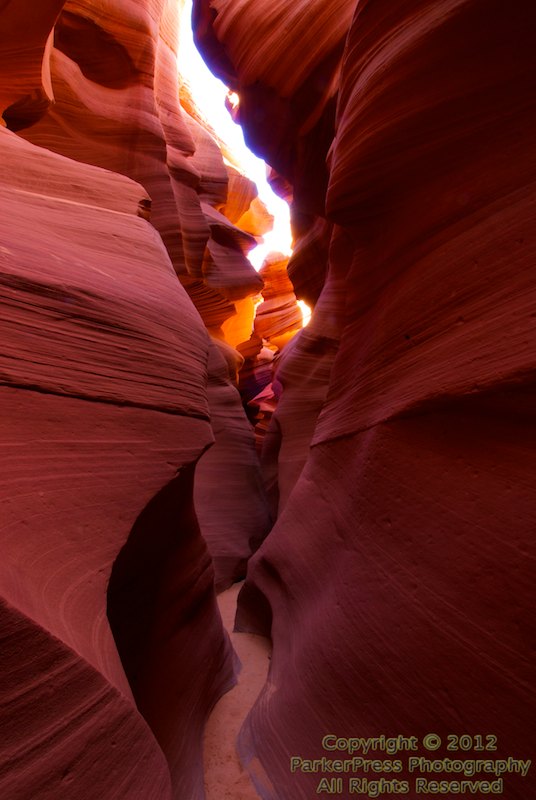 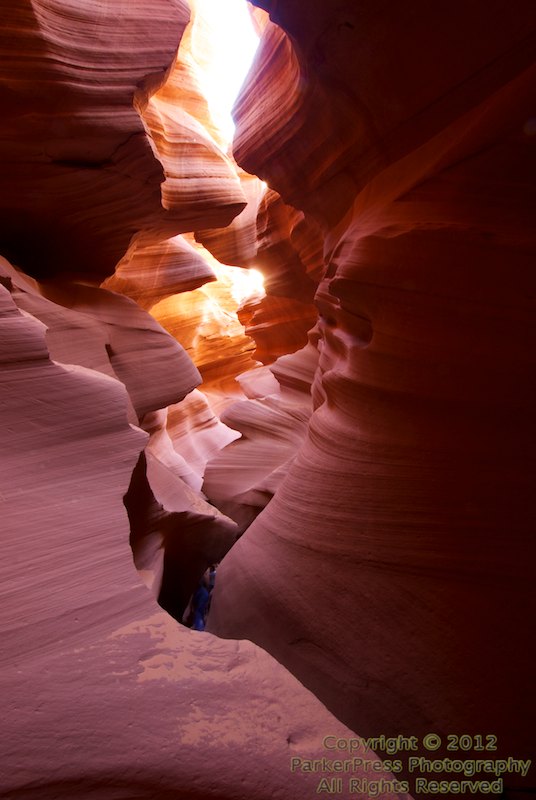 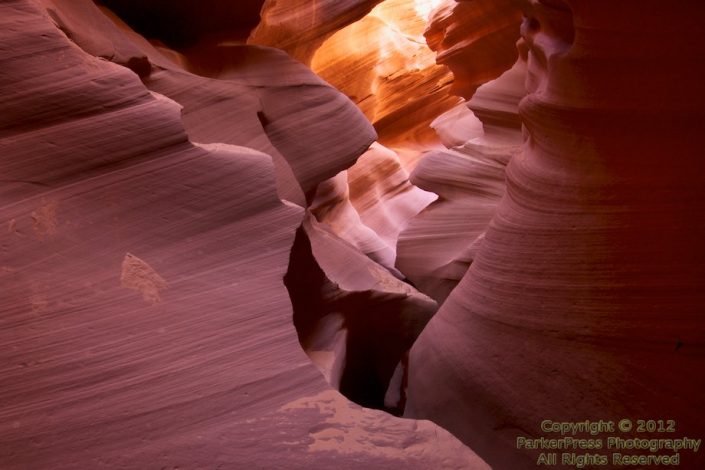 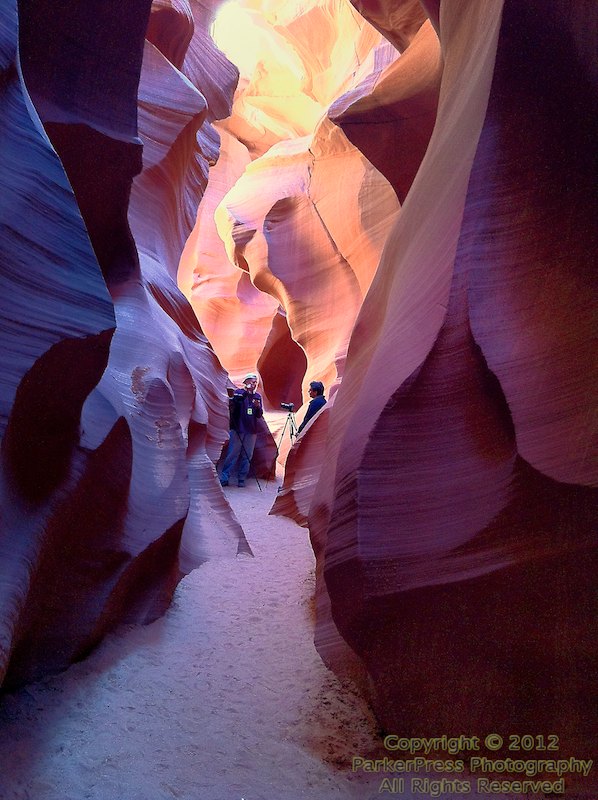 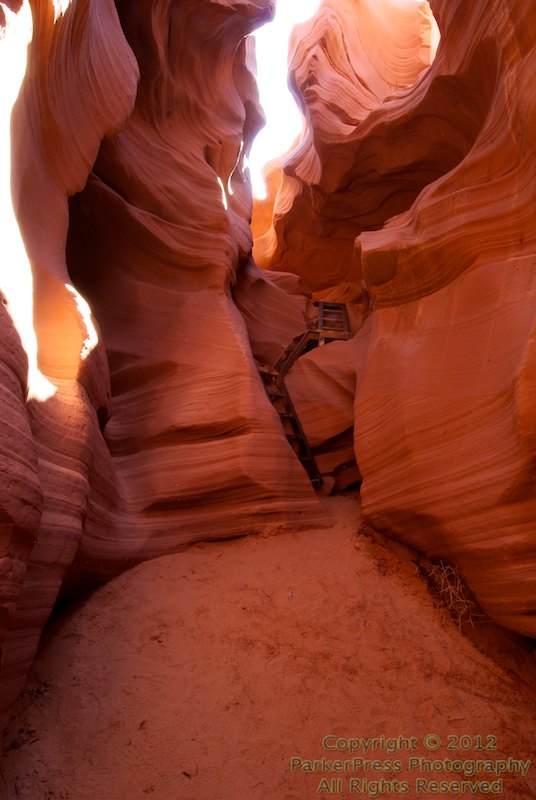 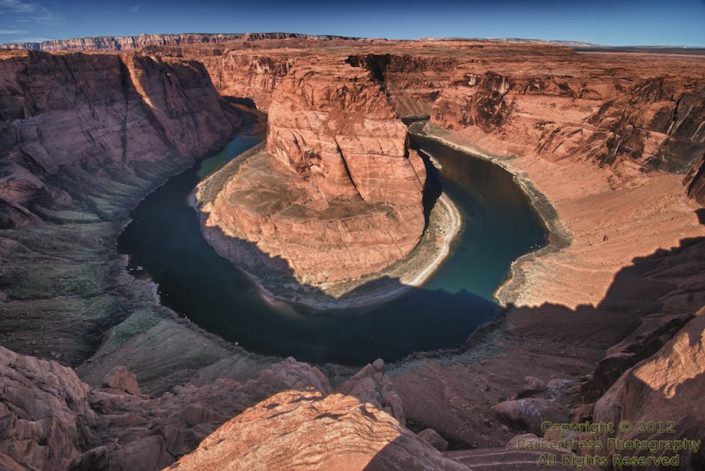 Beautiful images to go along with the perfect write-up. Great description of the day. And I love this new theme you’re using here! Nice touch and more personable than that old slider theme I think.

Thanks Gregg. I’m not entirely sold on the new theme yet, but I love that it supports “featured images” for the headers, while picking random headers for the main pages. Now at least the header image for a specific article will be appropriate!

Still looking forward to seeing more of your work! I love the B&W conversion you did of the North Window. Simply Beautiful!