A new barn to shoot next fall!

On day 1 of our annual trip to Steamboat Springs this year, we were walking around the Gondola Area to see all the new places that were built in the last year (and there were a LOT). As we walked by the new Ski Patrol office at the base of the Gondola, a picture on the wall caught my eye. A beautiful barn with fall colors behind it that looked almost exactly like the famous Steamboat Barn, but wasn’t. It was a mirror image of it with a beautiful fall-color terrain behind it that doesn’t exist near the barn I take so many pictures of (search for Steamboat Barn).

The women staffing the office had no idea where it was taken, but finding it became my obsession for the weekend. I had this stupid chest/sinus congestion that’s going around Colorado, so I wasn’t planning on spending much time on the slopes. So the search began.

I hit up local artist shops (no luck), then went to a real estate broker. They mentioned that the local paper had done a series on “Where’s this barn” over the last summer. So I headed over there to talk to the writer/photographer. He wasn’t in at the time, but the receptionist at the front desk told me of another local photographer (Don Tudor) who has a gallery downtown that I had missed the first time around.

So I headed back downtown. He knew where it was based on the picture I showed him (I took an iPhone pic of the barn in the Ski Patrol office).

So I headed over to take pictures. You can spot it from the road, but as you turn off the main road and head towards it, it turns out it’s on private property. I’m a believer in private property laws so I turned around kinda disappointed. As I started heading back in to town, I thought “It never hurts to call and ask”. So, being a geek with technology in the truck, I brought up a web browser, looked up the property owner’s phone number, then called and asked if I could go take pictures. The reply? “No problem at all. Have fun! I’ll let security know you’re there” 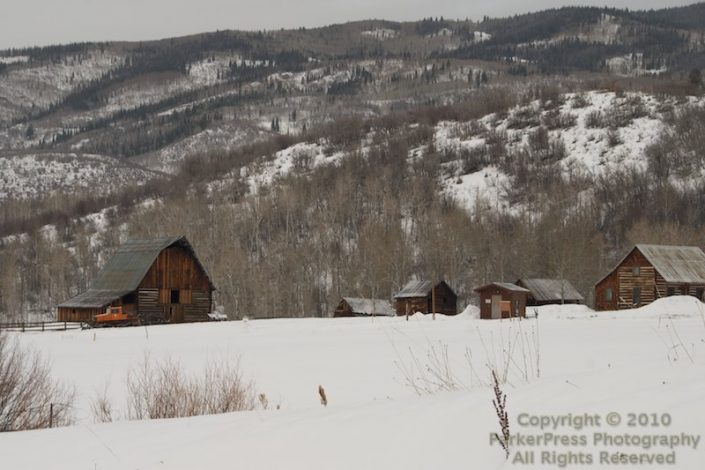 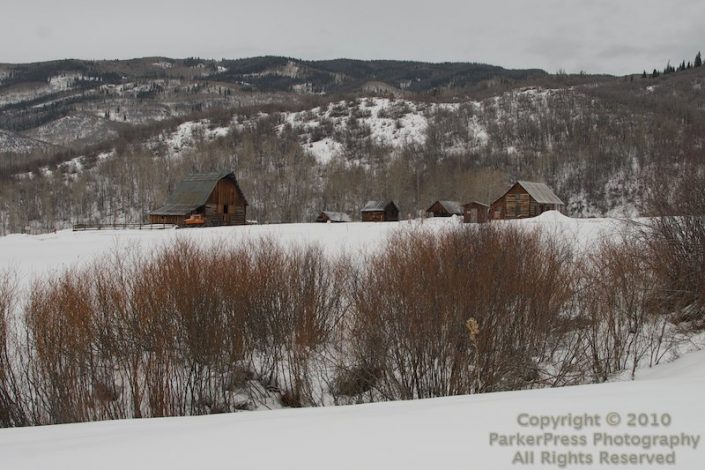 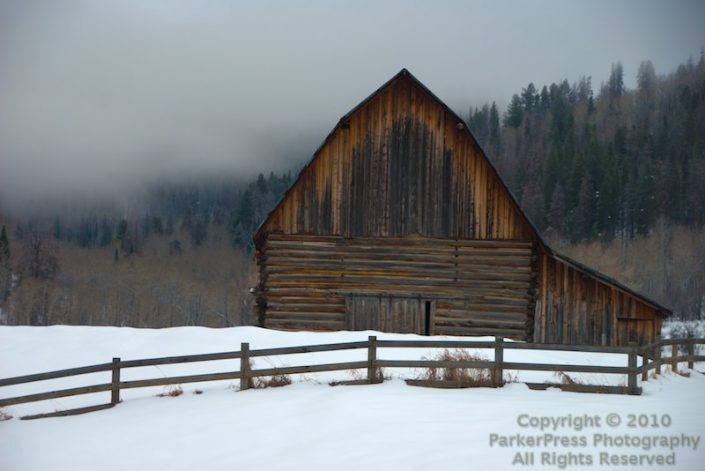 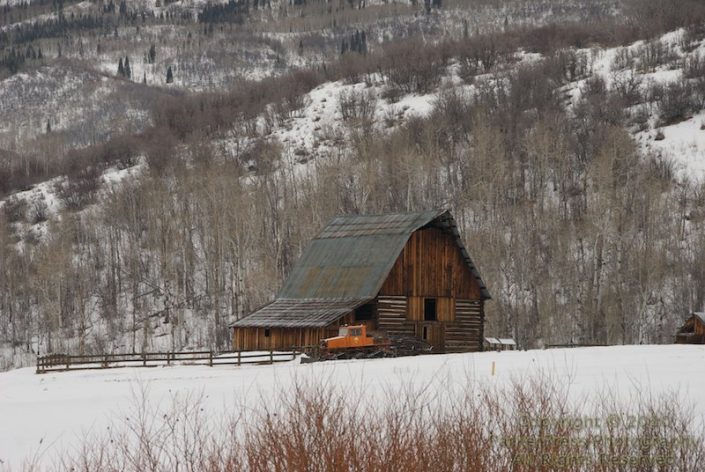 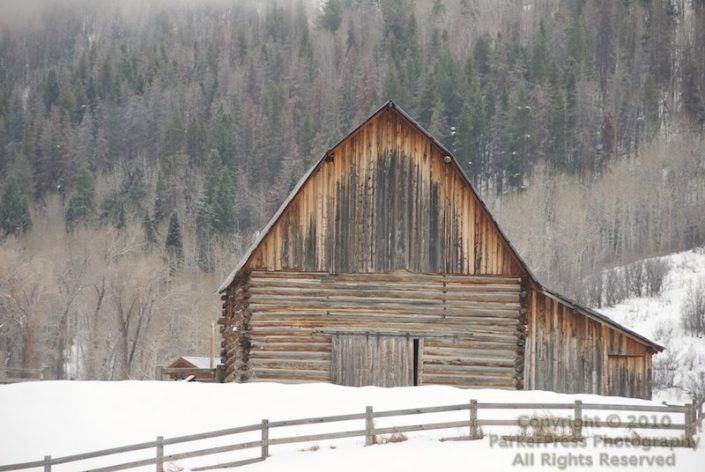 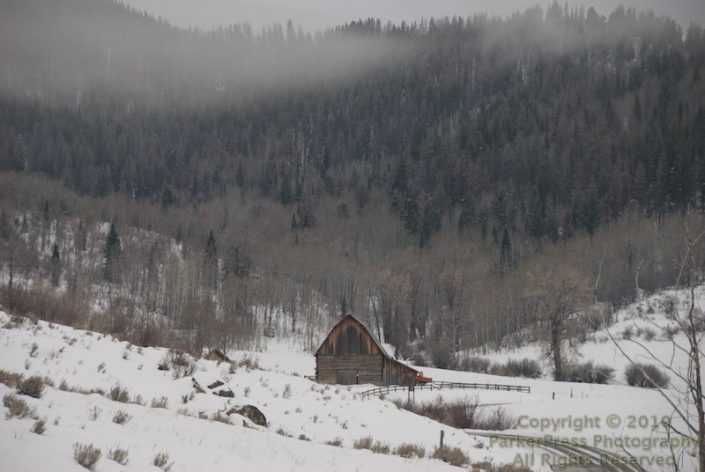 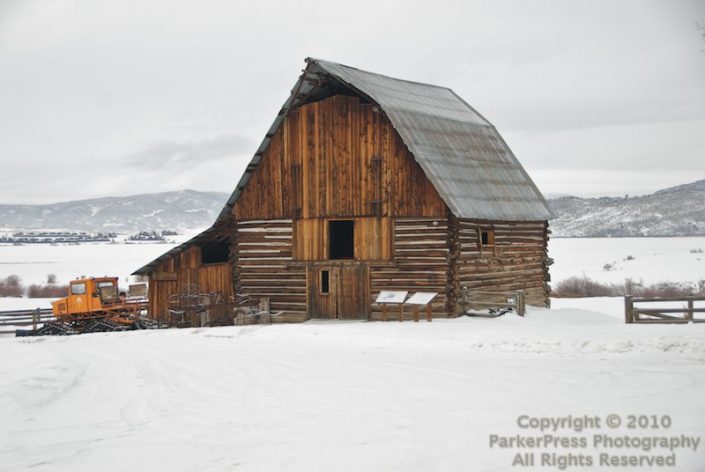 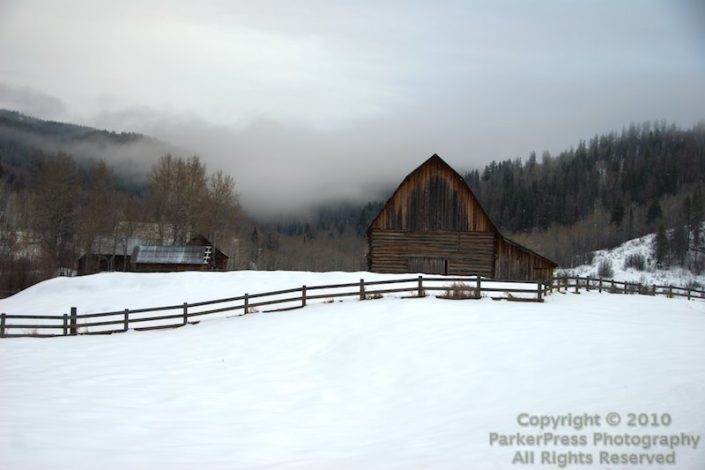 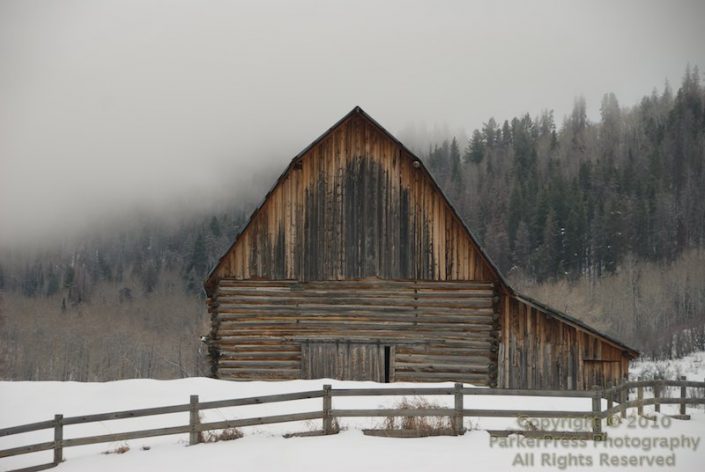 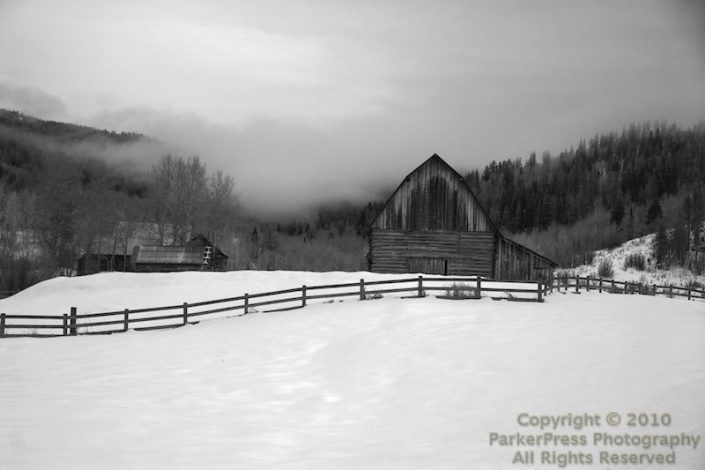 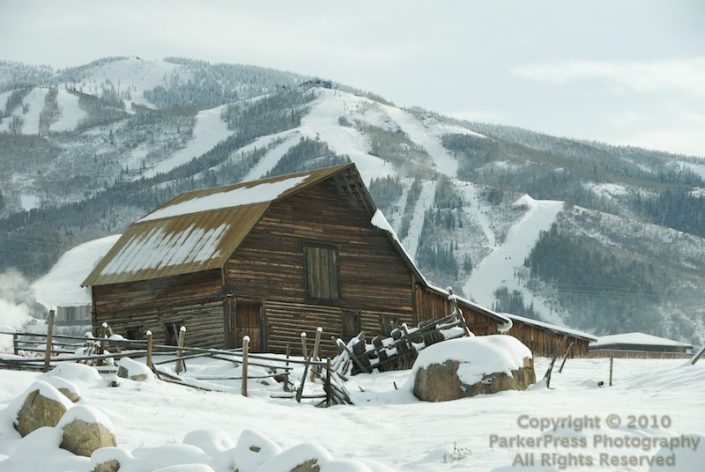 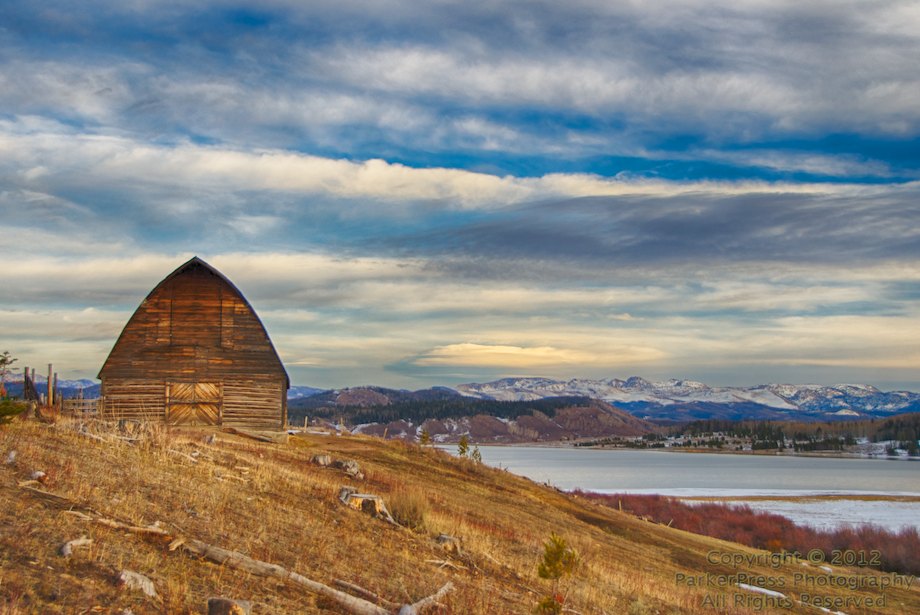 Some pix from the Annual Steamboat Trip
November 24, 2012

The annual Steamboat trip - 2011 | The ParkerPress

[…] to get out of the condo with the cameras, and head over to a barn that I’d found last year (A Barn to Shoot Next Fall). ?Not only did I get some great pictures of that barn, I also found a ski-boot graveyard, some […]