Finally, after far too long out of the high-country, we got a group together and went on a camping trip to Monarch Park, just below Monarch Pass in South-Central Colorado (west of Salida on Hiway 50 for the “you need some cream with that” trip.

I went up a day before everybody and took the truck out to remind it what 4-wheelin’ is all about. I finally broke 40k miles on it, which is about time since it’s 8 and a half years old.

Barry, Ali, Barry, Maureen, Kirt, Lori and Luke all came in late Friday afternoon. Since we spent early evening was setting up tents, the “camping kitchen”, etc, we all went out to dinner at Monarch Mountain Lodge (which is for sale for ~$1.5 Million, if you’re interested). The chef is from Louisanna, and we had the best “traditional catfish” dinner I’ve had in Colorado for a whopping $8.00.

It was nice to get away from the daily grind, especially since the fire ban was lifted for the first time in quite a few years. I forgot how much the campfire at night (and in the morning) was part of a camping experience.

My only “complaint” was having to leave early on Sunday morning to be able to catch a flight to Albuquerque that evening. Lori pointed out that it would have been “smart” to have brought all my stuff with me and just drove down from the campsite. In retrospect, she’s probably right…. Which is why I didn’t do it… 😉 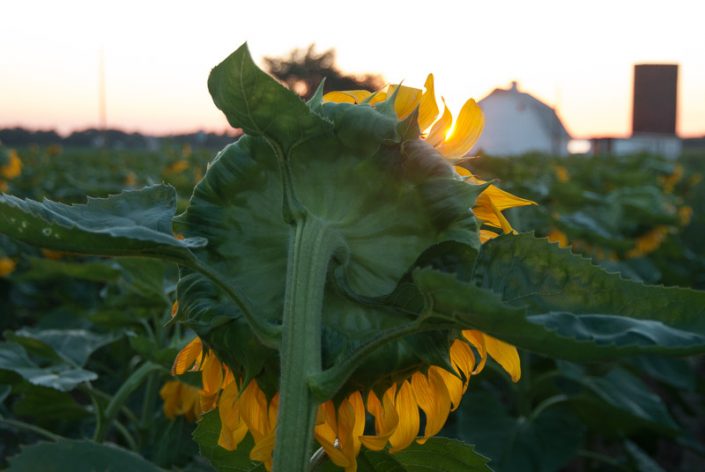 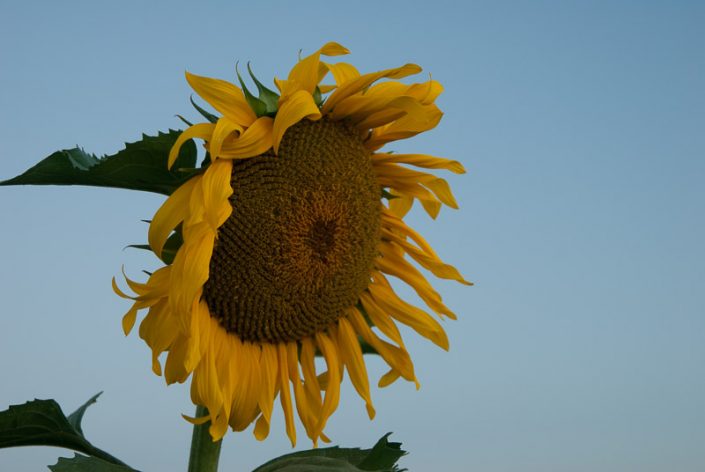 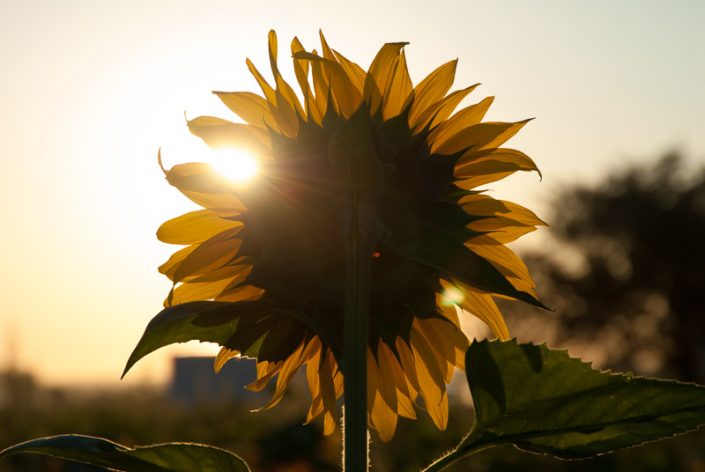 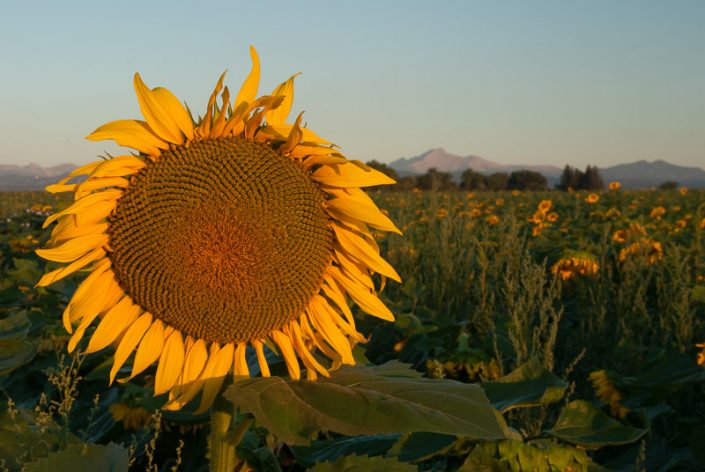 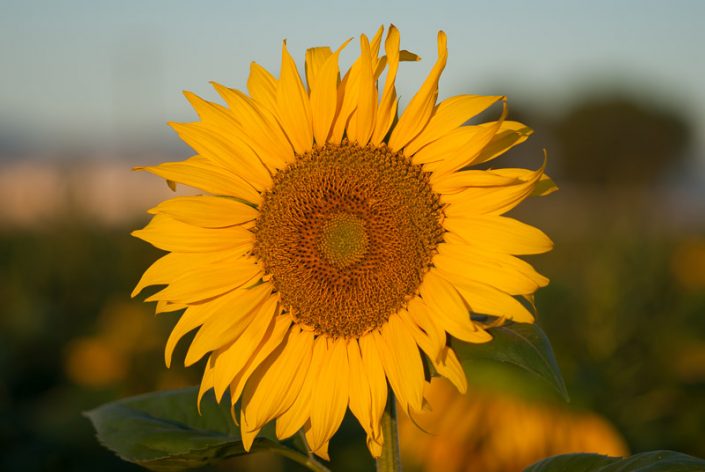 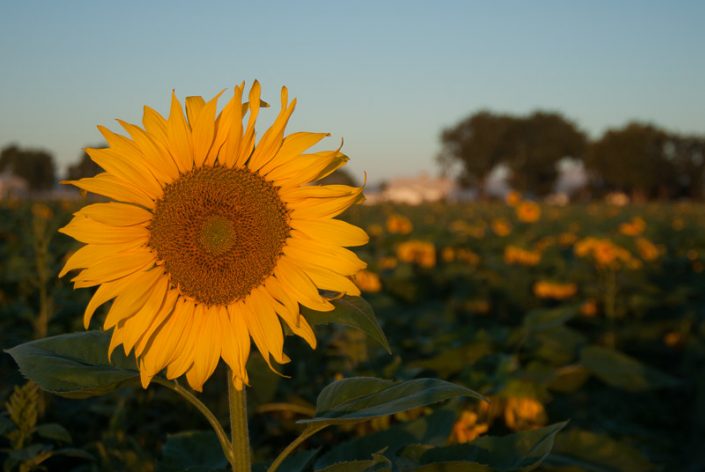 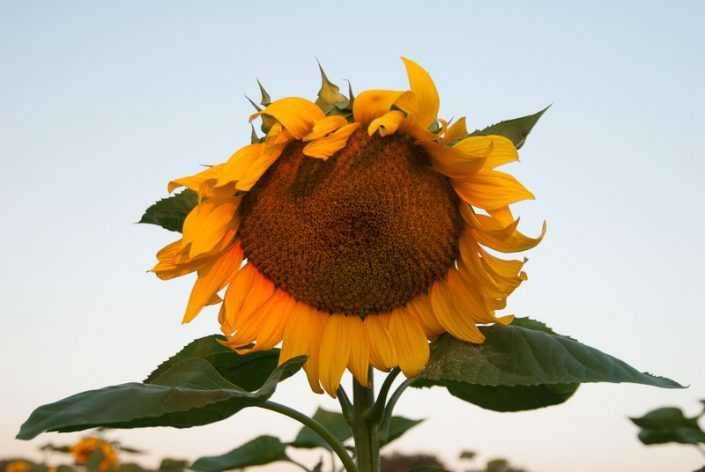 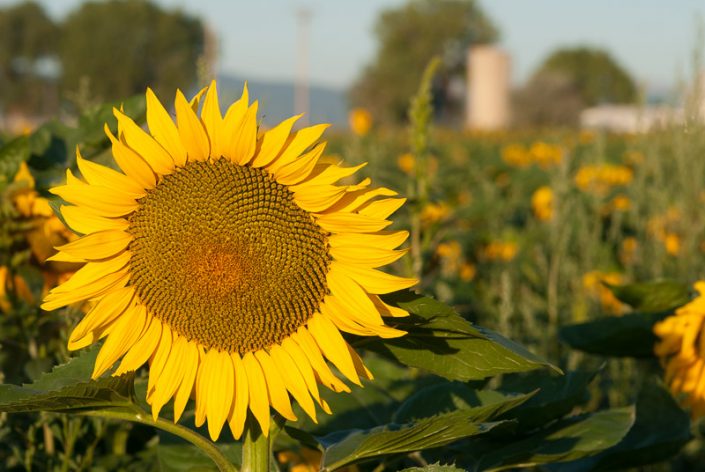 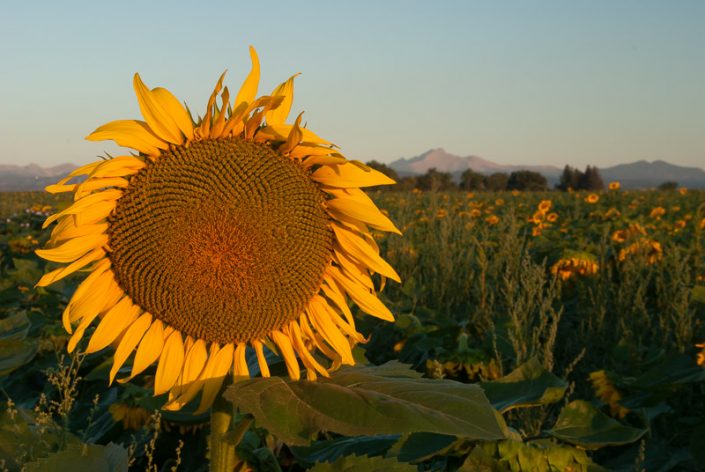 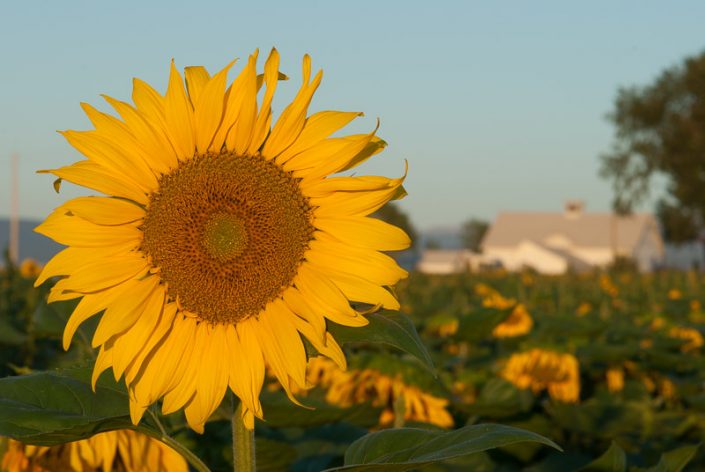 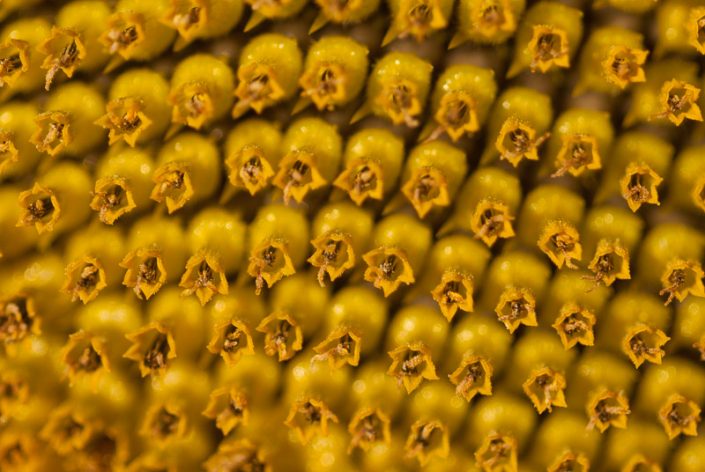 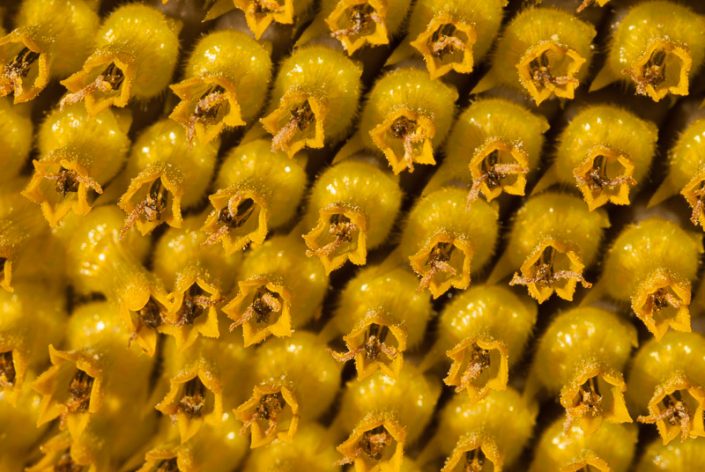 Ali sent me a Flickr link to the pictures from her camera.

They can be found here.