Well, today started out with a bang. Literally. Actually it was more like a whoop-whoop-whoop. A New Zealand Air Force helicopter landed about 100 feet behind our A-frame, and the Alpine Center. It must have been Search and Rescue training, since the loaded up with people in bright red-orange jackets, and took off about an hour later, heading up towards the Mueller Glacier area. About an hour later, the helicopter came back empty (well, there was a pilot), did something else at the Alpine Center, and then flew away, back down the valley. The weather was definitely breaking up, but predominantly cloudy, so we ended up cancelling our helicopter flight.

Driving back south to hiway 80, we turned to the northeast, towards Christchurch.

The mountains all around are beautiful with their fresh coats of snow. It’s too bad we can’t see the tops. We did finally catch a brief glimpse of the top of Mount Cook, but it went away pretty fast.

We stopped at a winery just outside Geraldine that makes Elderberry Wine The only place in the whole southern hemisphere. Most of you know how much I like Elderberry jelly, so I thought the wine might just be tasty. Unfortunately they were out of it, so I couldn’t bring any home. C’est la vie.

We continued on north, stopping from town to town, trying to find another home stay for the night. Apparently our reservation at the hotel got screwed up, and they ended up cancelling us. So now we have no place to stay. Since it’s Monday, I don’t think we’ll have any problem finding a place to stay.

We stopped at a place by the side of the road for fish-n-chips, which were great. As we continued towards Christchurch, we drove right on through town, turning where ever we felt like it. We wen through the industrial center of town, took a right turn, and ended up at the base of the Gondola that runs up the side of a hill right on the outskirts of town. We decided to go up and see what the city looked like. But the road we were on didn’t have an exit. Instead, we ended up in a tunnel going under the gondola, and came out the other side in a little bluff-side town called Lyttleton. We finally found a place to stay, owned by a pub, and recommended by another homestay owner. We took the hill road to Sumner, just back to the east around the same hill we just went under.

It turned out that the place is a semi-renovated 2 story Victorian. There are 6 bedrooms in the place, exposed wiring around the circuit breakers, and only about four other outlets in the whole house. We know, because the temperature in the house is about 4C, and we tried to find a place to plug in a little space heater to warm it up. We eventually found three little heaters, but could only plug one in, or we’d blow the circuit breakers.

So we plugged one in by the TV, one in the bedroom, and turned the electric blankets on high. It’s finally starting to warm up in here. I’m just not looking forward to the morning. It’s going to be freezing in here, and the rest of the bedroom will be sub-arctic.

Back to earlier. We walked across the street to the beach where there’s a weird formation called Cave Rock right in the surf line. It’s a large rock with a cave in it that you can walk through about 30 yards out towards the ocean. There’s about eight different holes that you can crawl out through. In high tide, it must be kind of weird the way the tide must move through the cave.

We went back to the pub, had a couple of beers, and a small mince pie (hamburger). After 30 tons of fish-n-chips for lunch, it was all we needed (wanted). Now we’re back in the house praying that we don’t start an electrical fire with the way we’ve rigged the heaters. It’s much warmer here now, but I’m not looking forward to the iceberg that will form in the front room over night. I hope I can finish my journal, but I may have frostbite. 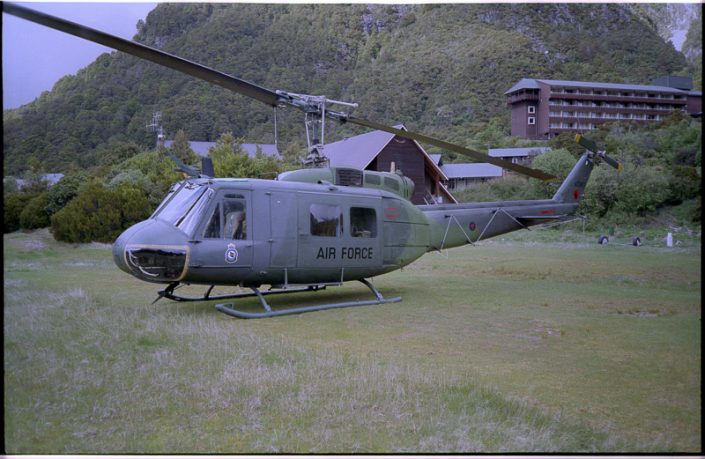 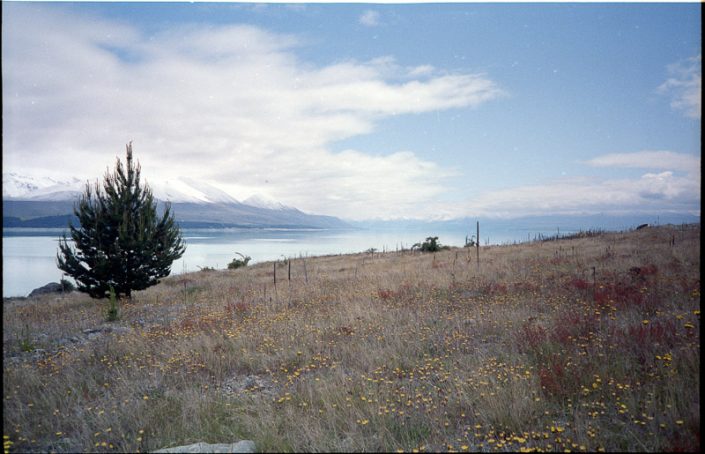 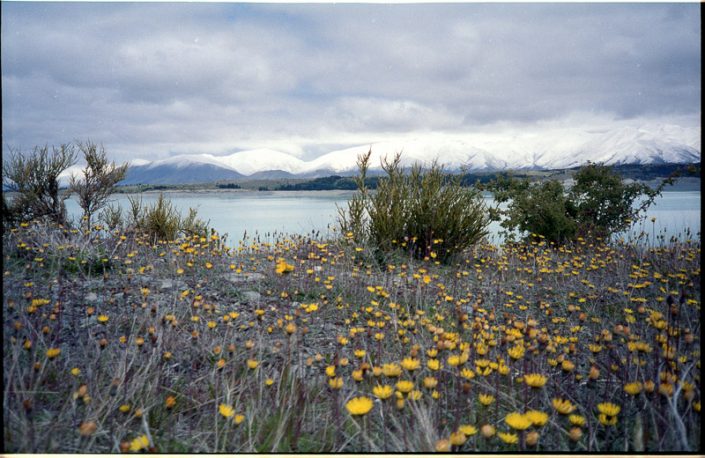 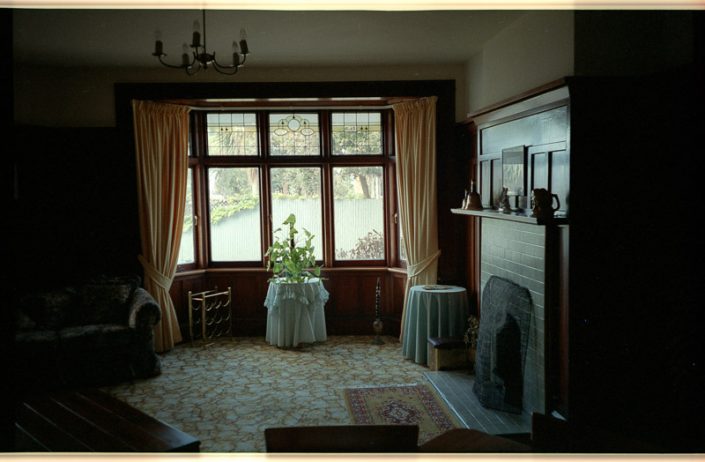 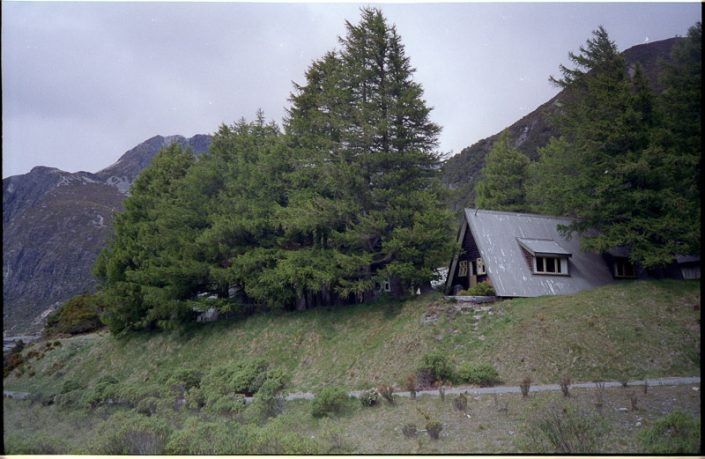 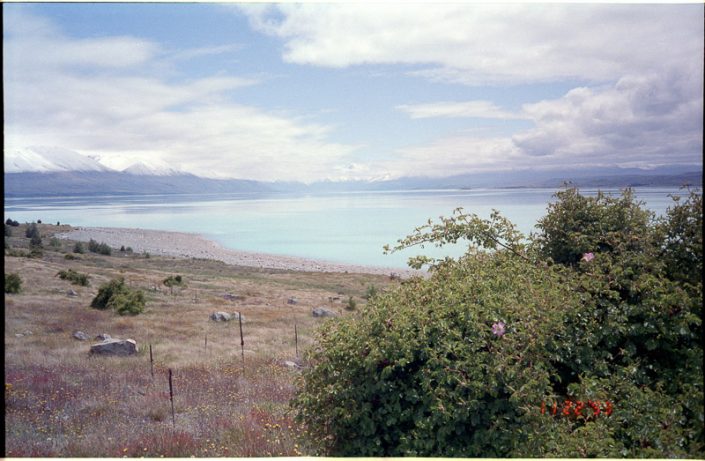 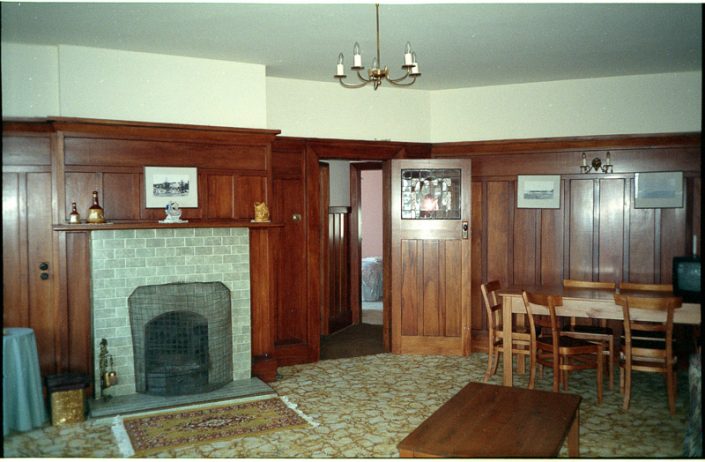 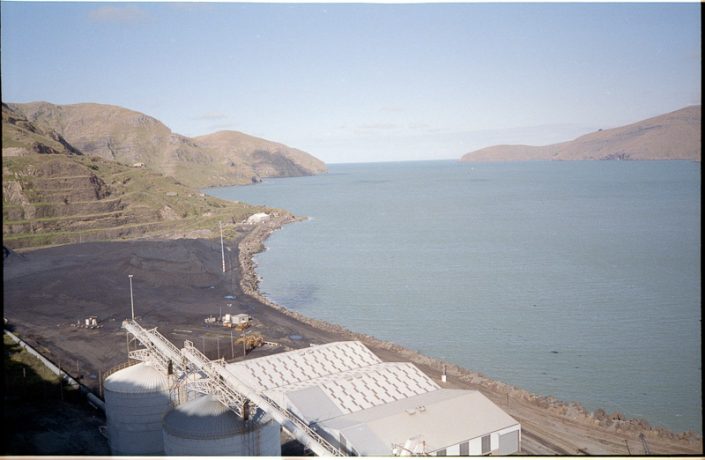 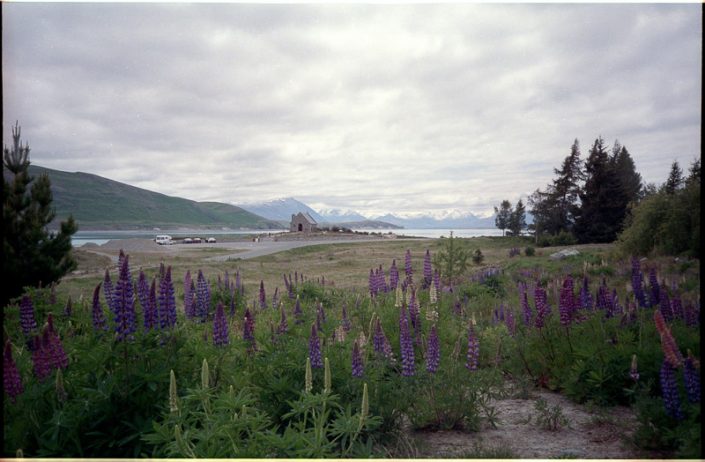 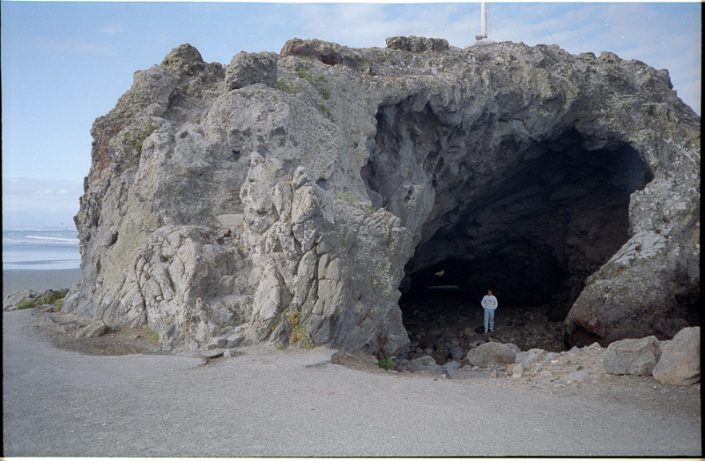 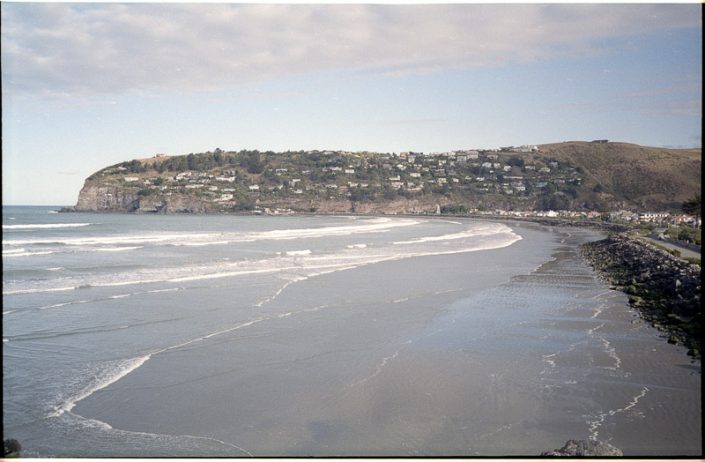 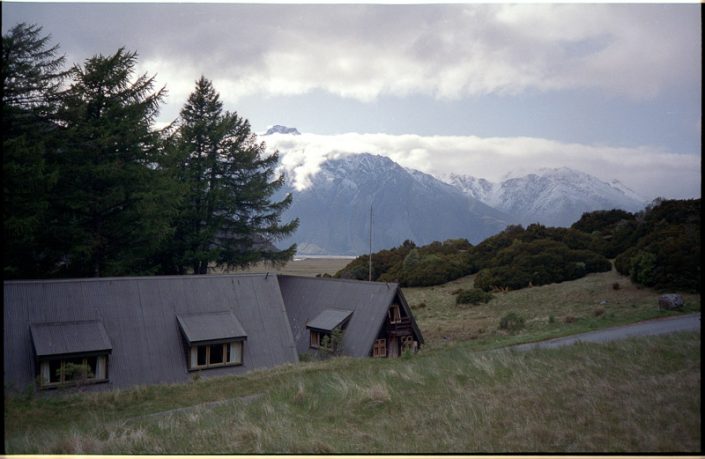 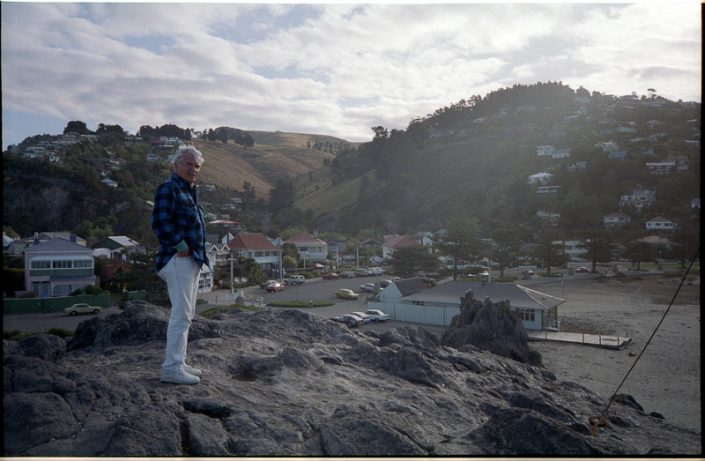 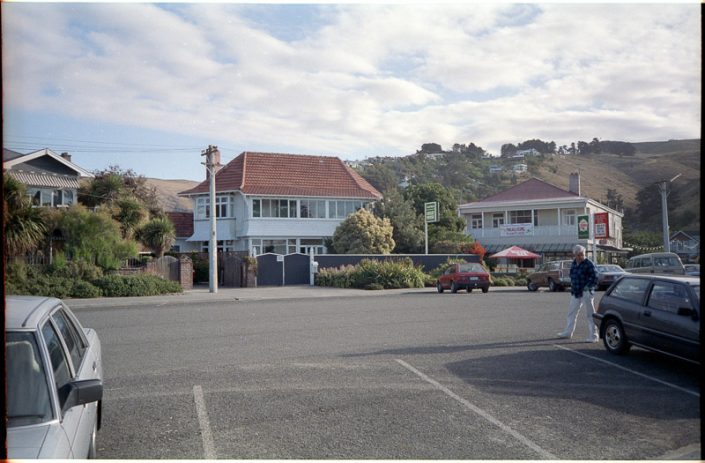 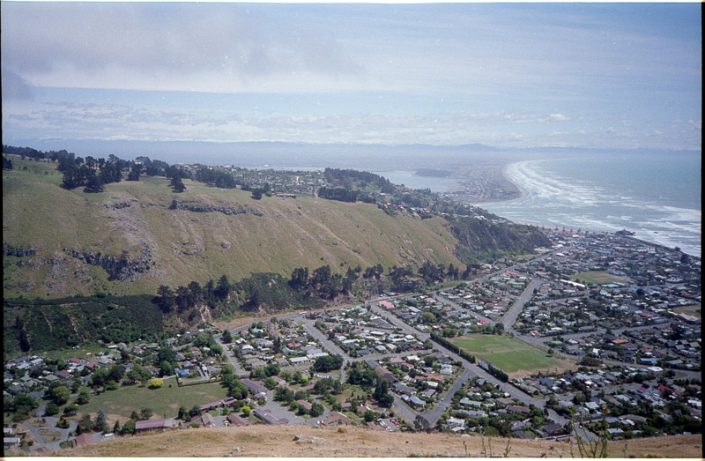