We were up early for our trip. Actually we were up even earlier (like 4am) when this stupid peacock started crying for it’s mate. It was a very overcast, heavy day, looking like rain could come at any moment. We drove down to Manapouri, where the first leg of our journey would commence. We met Linda and Manfred again (the couple from the Picton Ferry). They were seeing off a friend on the same trip we were on. We picked up our sack lunches and boarded the ferry across Lake Manapouri to the power station. There was a light drizzle falling, so most of us stayed inside the ferry, going out only for pictures.

We got to the other side of the lake, climbed into a bus, and took a short trip down inside a huge, solid granite mountain, where somebody decided to put a power station. The tunnel we drove down was a 2Km long spiral that ended 200 meters below the surface of the lake.

There was a fairly large cavern at the bottom (maybe 50m x 200m), holding 7 generators. Unfortunately we were only allowed on the top level where the exciters are (not very exciting), and didn’t get to see anything actually working. This station was constructed specifically to provide power for a single business south of here (an aluminum smelter). Currently the smelter gets 80% of the power, and only 20% is shipped back into the national power grid. Pretty nice arrangement if you ask me. The country builds you your own power station…

The water used to power the turbines gets discharged through the tailrace tunnel, which is bored through 12Km of solid granite right to the top of Doubtful Sound. Quite a feat of engineering once you see the mountains they drilled under, and the fact that they get over 200 earthquakes a month on this part of the island!

We got back on the bus for the trip from the lake to Doubtful Sound. This road only connects the lake to the sound, and goes nowhere else. The only way onto this road is via boat! It was used to move all the heavy equipment from the sea to the powerstation.

The area around here, with the clouds and mist, has a mystical property. It was a completely different perspective than Milford, but by far the most common, since this area gets over 9 METERS of rain per year! The record in one day was 21 inches. Now that’s rain!

We got to the sound, boarded our new catamaran ferry for the third leg of the trip. This sound is thirteen times as large as Milford, and very primitive. Other than our boat, there were only six other fishing boats working in the entire area. The permanent population around the shoreline is one, the caretaker for the New Zealand school district hostel.

We spent three hours cruising around the sound, stopping and turning off all the motors for awhile, just to listen to nature how nature intended it. Very nice. It was just as amazing as Milford in a different way. Clouds partially obscuring the peaks all around us. The rain remained very light, so it wasn’t a really bad day, just quite different. I experimented with different types of pictures, and I hope they come out good.

After riding around for three hours, we were all ready to head back. We got back on the busses for Lake Manapouri as the weather started getting worse, but after eight hours, most of us were too tired to really care. Once we got back to the car, Bill and I headed back to Te Anau for dinner.

We ended up back at the same restaurant as last night, but this time we both had fish-n-chips. Back at the house we sat around with Pam, Barry, and two of their friends who had just bought an 82 foot yacht to do tourist and research trips. It’s quite a boat. We had actually seen it in Milford Sound, went Ohhh, and Ahhh, but didn’t thing about it further until this evening. It was also quite interesting to find out that the other woman was a certified open-ocean boat pilot. She had actually piloted the nice, new catamaran that we were on in Doubtful Sound from Sydney. Even more interesting what the boats history in Sydney. Apparently it was a run-down all male floating strip joint in Sydney Harbour. What a strange world that we’d find this out sitting in a homestay from the person who brought the boat to New Zealand in the first place.

The other houseguests showed up shortly thereafter. They’re a young couple from Tuscon who are on their honeymoon. He’s a programmer named Henry, who’s an expert in whatever’s being discussed at the moment, and she’s conspicuously silent. Another friend of Pam and Barrys showed up (his name was Murray), and then things got real interesting.

We started talking about the early life of these native Kiwis, and their current plans with their boats. It was pretty funny. Five very informed, very intelligent Kiwis with very casual attitudes towards life, and Henry from Tuscon providing them with expert advice on things as diverse as what type of sails to buy for their new yacht, and how to survive in the rainforest.

We all decided to call it a night around 10:30pm, before Henry got really out of hand. 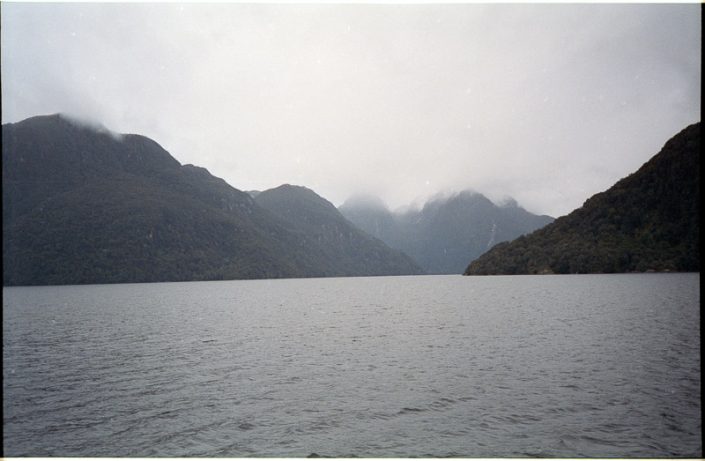 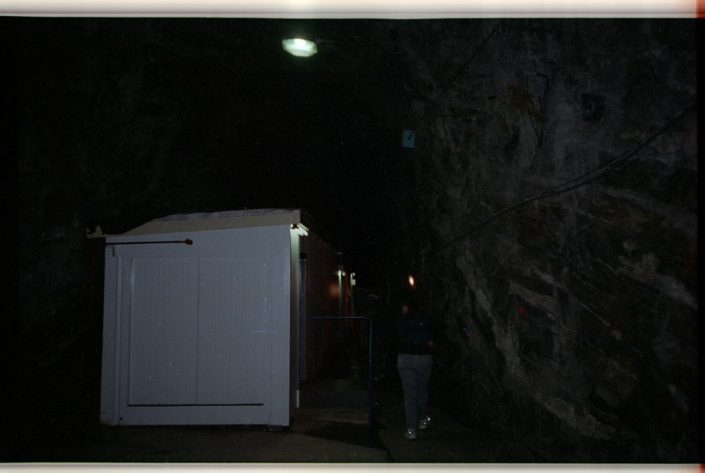 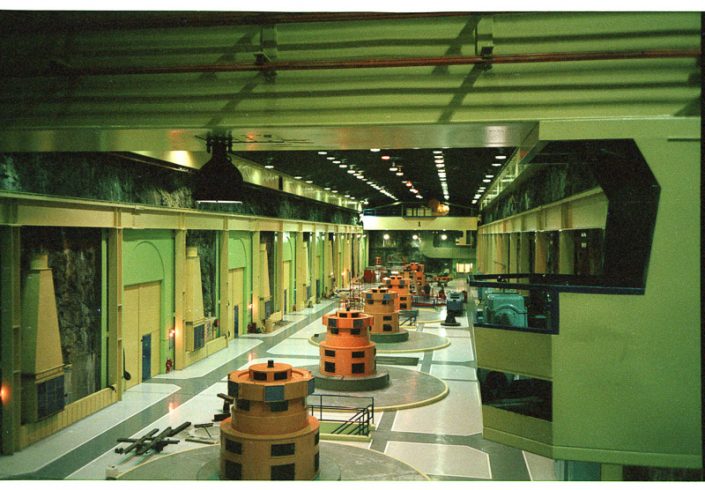 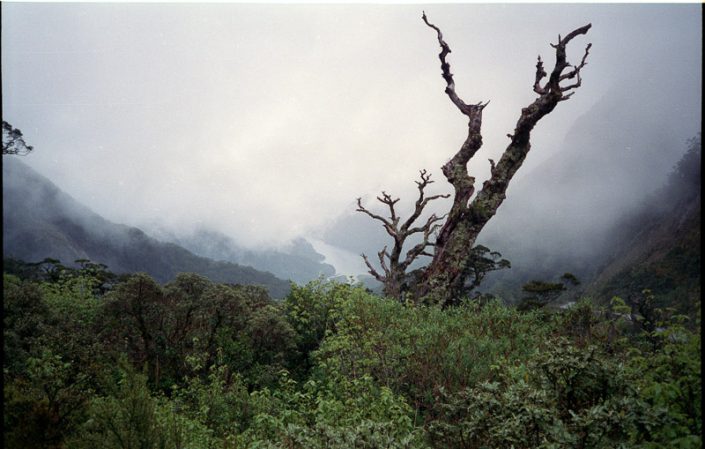 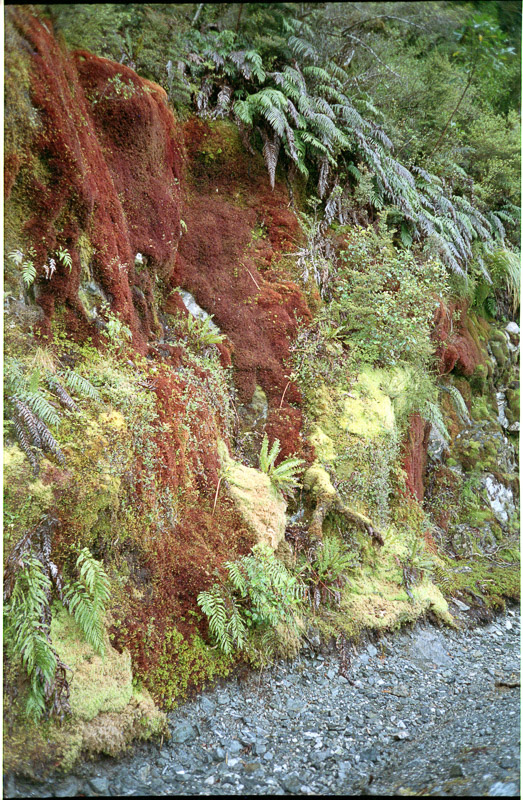 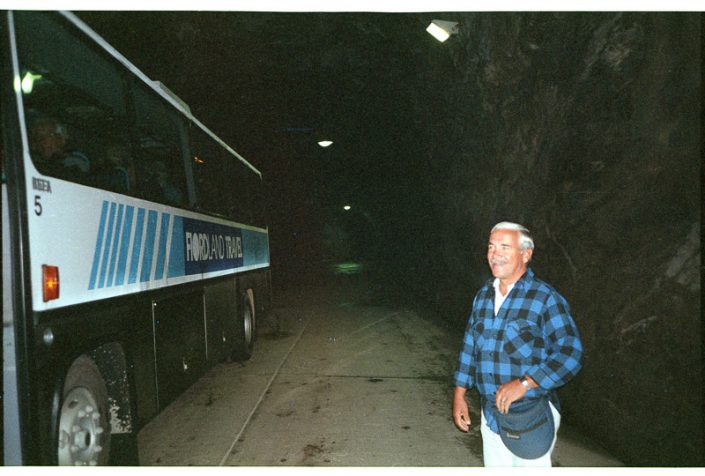 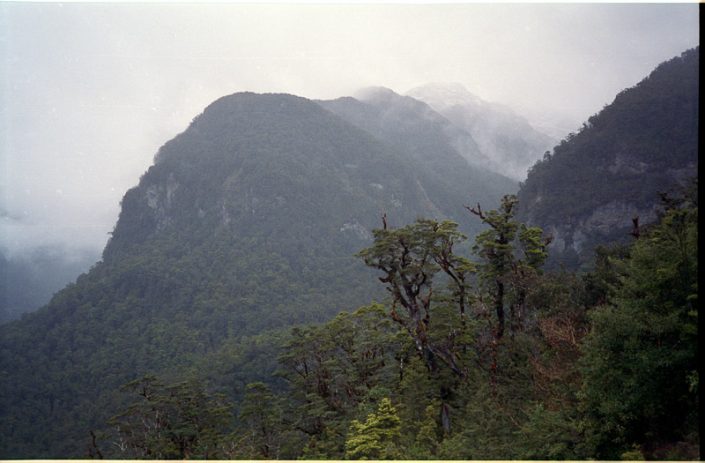 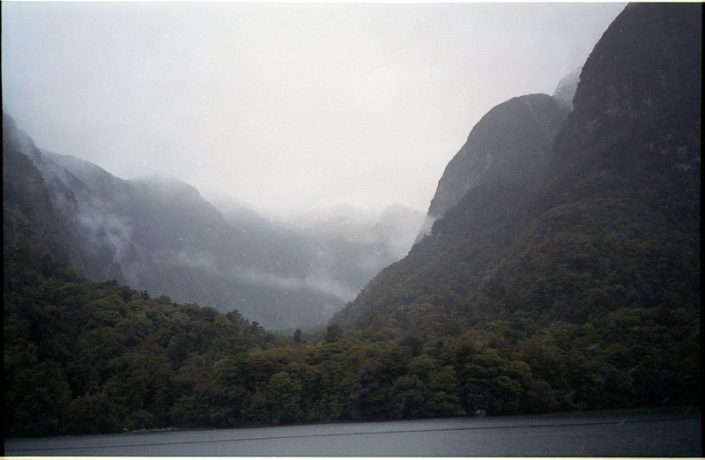 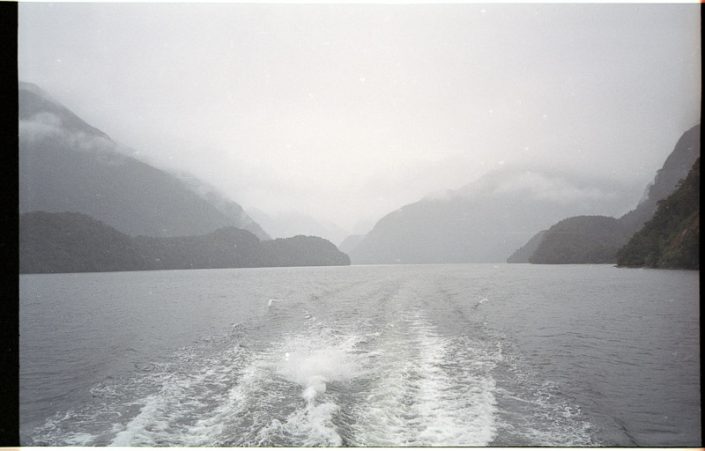 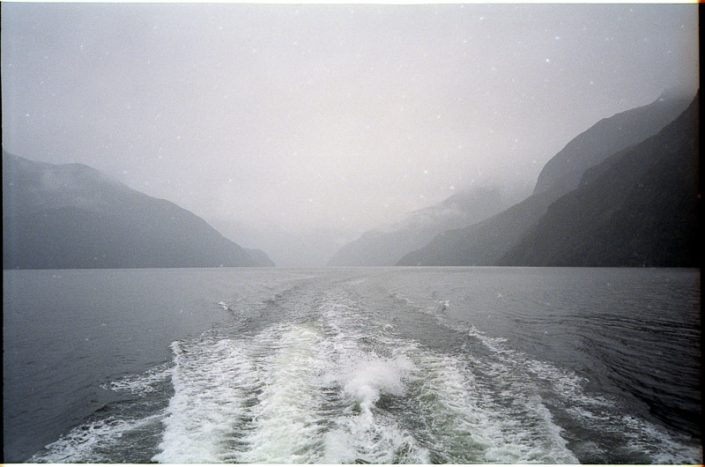 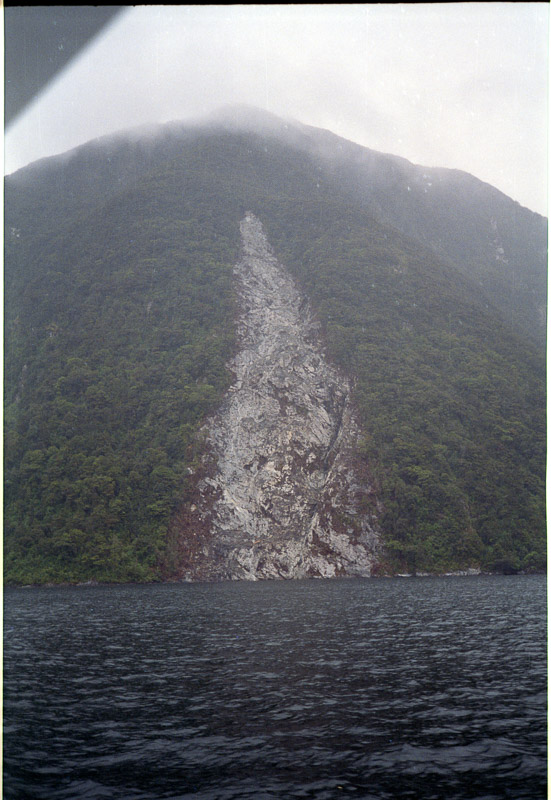 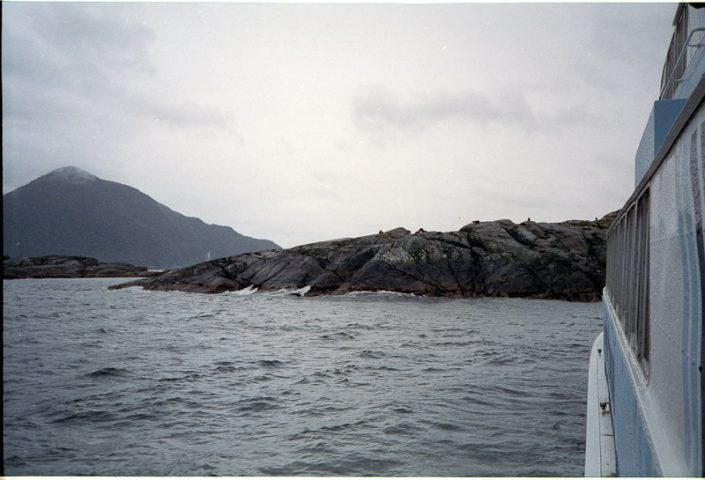 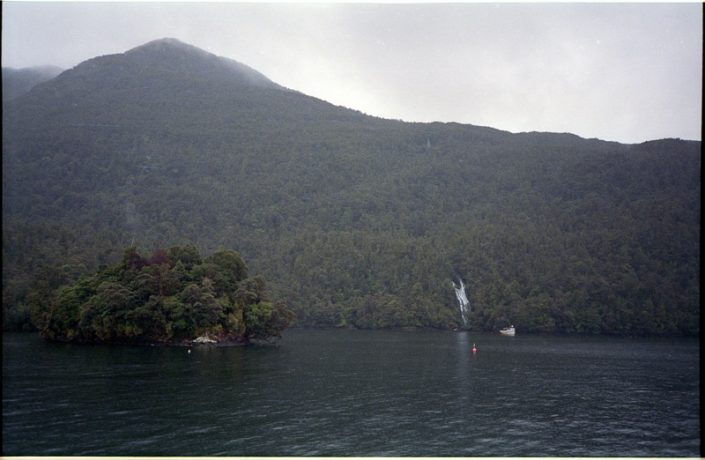 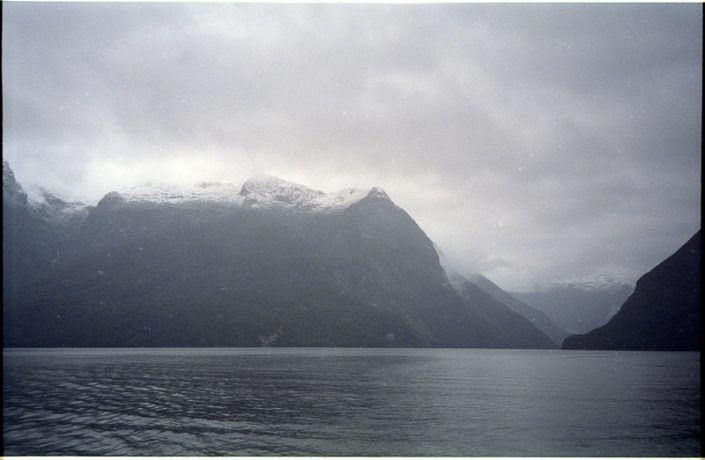 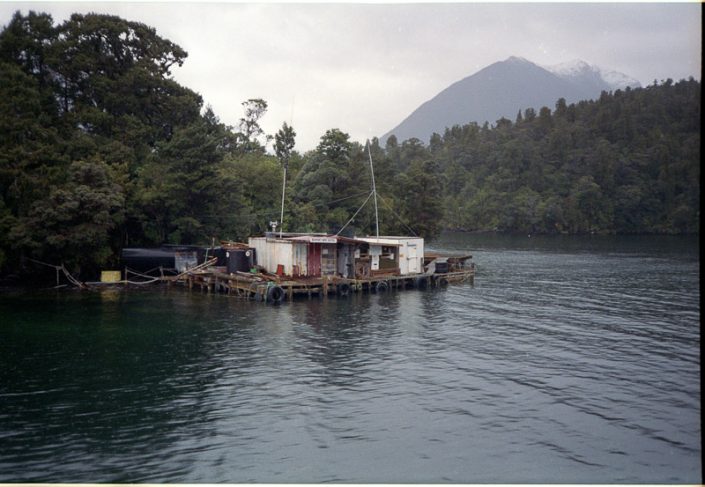 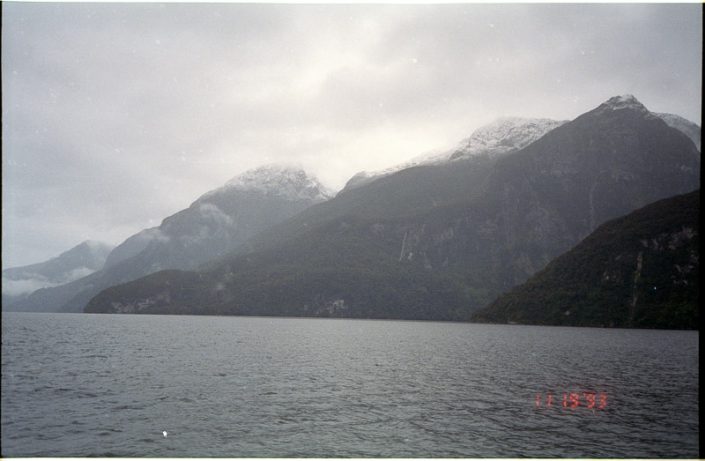