Well, now I’ve got two days worth of journal to write. My memory is slipping away, so I thought I had better catch up.

We converted some cash to get ready for the rest of the trip, bought a couple souvenirs, and then headed for Kelly Tarlton?s Underwater Aquarium via public bus (we?re getting pretty good at public transportation). This place is pretty neat. This guy converted two huge concrete bunkers on the ocean into giant aquariums, and put a plexiglass tube through both. It was pretty cool to be walking under all the fish, rays, sharks, and lobsters, but I’ve seen better aquariums.

We headed back downtown, and eventually tried to catch the hotel shuttle back home. Only it filled up. So the hotel rented us a mini-van taxi, who came straight from hell. We were very happy (and lucky) to get out of that vehicle with all our limbs intact. The driver about ran some lady into a bridge, and swore at her the whole time she was trying to get back on the road.

As we were coming home, I noticed fireworks stands everywhere. A white-knuckled lady told us (while we were still in the cab) that it was Guy Fawkes day. I don’t know who Guy Fawkes is, but apparently it’s a big deal, because in England, New Zealand and Australia they burn him in effigy every year, as well as fireworks parties all over. I still think it’s just their excuse to have a 4th of July type celebration.

We got home and started watching ESPN while we updated our journals. We caught a weird kind of soccer/football/rugby game that looked like the only rule was “hurt whoever has the ball”. From there it got even weirder. We saw a “hack and kill” hockey style game that was completely Irish, something called Hurling. It was pretty ugly, bloody and violent, but hey, it originated in Ireland. According to the commentators, broken collarbones, arms, and legs are commonplace. We called it a night, and I finally got a good nights sleep.

Saturday: We got up this morning, and went down to pick up our rental car. We got a Nissan Sentra that doesn’t look anything like the Sentra’s in the US. It’s a pretty nice car, with plenty of room for us to make a mess of.

We drove across the harbor bridge, and went up to North Head, which is a point in the harbor that is infested with old tunnels and gun batteries. It was fascinating trying to imagine what life must have been like during World War II down here. We stopped for lunch at a little sidewalk fish-n-chips place, and had a HUGE plate of very tasty, cholesterol-forming, artery blocking food.

We headed back to the hotel and picked up all our maps, so we’d know where we were going. We then jumped back in the car and headed northwest towards the Tasman Sea. We drove through Swanson, Waiatarua, and then headed for a scenic drive. The scenic drive was cut through dense rainforest at the top of fairly good sized hills, and continued almost all the way to the west coast. We dropped out of the forest into a little (maybe 200 people) town called Piha. It was quite beautiful, somewhat reminiscent of the Pacific north of San Francisco, except it had black sand beaches.

We took a slightly different route back to the hotel, and now we’re getting ready to head up to Cape Reninga, which is the northern tip of the island. We’re going to avoid the hotels, and try to stay in farm/homestay locations (Bed-n-Breakfast type places).

We found what should be a great place to stay on Sunday and Monday night. I’ll fill in all the details later. I went down to the local McDonalds drive-thru for dinner tonight… 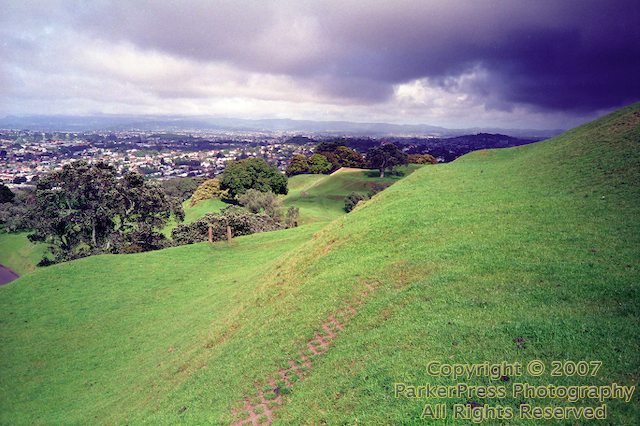 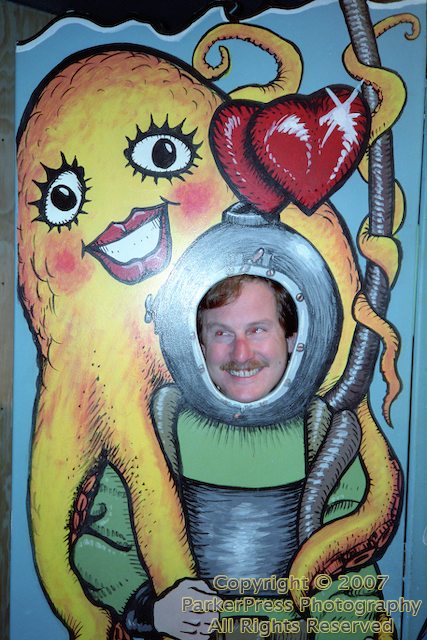 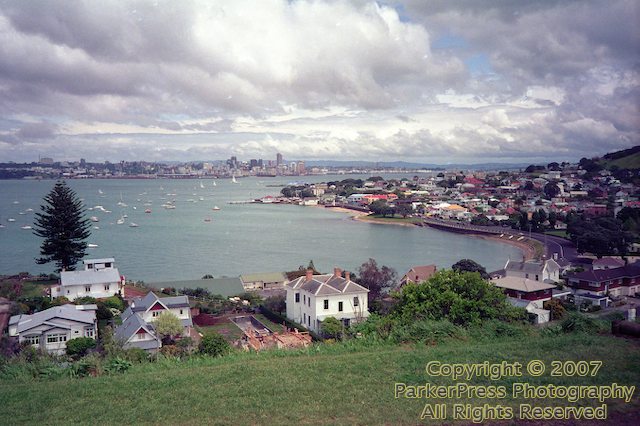 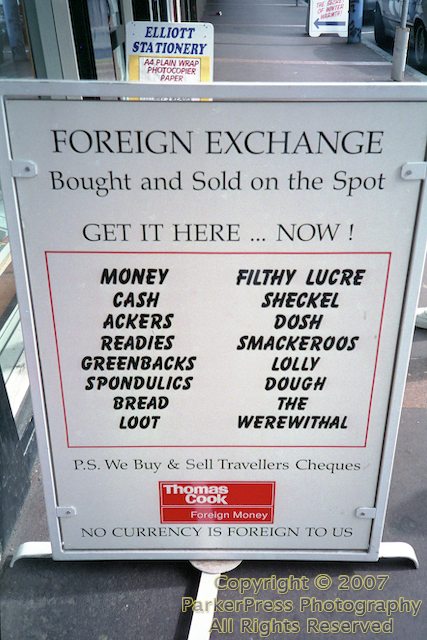 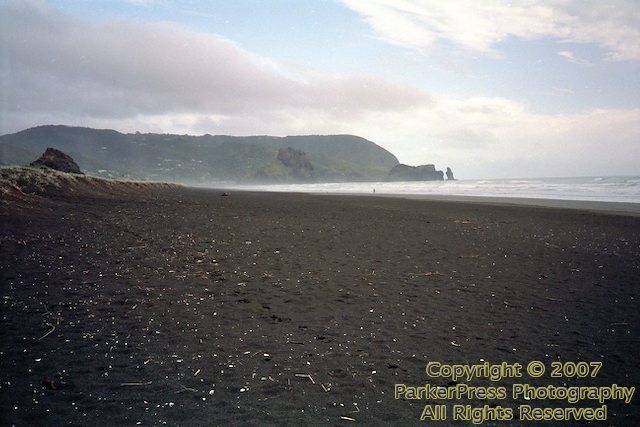