10 minutes ’till we leave on our first real journey! Oh Boy. [writing fades into very light blue] This pen was actually lifted from a hotel that charges over $200AD (at $0.67US to $1.00AD) per night, and it hardly works. Maybe they put all the leftovers from the rooms out on the counter so they can be lifted by people like me, hoping I’ll get the wrong idea and won’t ever stay there… The bus is here, so we need to go now.

WHAT A GREAT DAY! Bill was up early thinking about the trip, and I rolled out about 6:30am. We had a good breakfast at the hotel, and got picked up by the shuttle about 7:50am. After a 1/2 hour ride through miles and miles and miles of sugarcane, we finally got to the river and the boat. From there it was a 20 minute boat ride through a slow, muddy estuary before open sea. From there it was 20 minutes straight out to sea, and the Frankland Islands, which are a national preserve and sanctuary. The 35 of us on the boat were the only people on the island (this particular company is the only group to have permits to go there).

There were 5 little islands with sand all ’round, rainforest in the middle, and TONS of coral everywhere. You could walk around the island we landed on in about 10 minutes. We went snorkeling for about 30 minutes before our guided tour around the island. We were told about (and shown) all kinds of various creatures in the tide pools, including a small crustacean in a shell called a Cone Shell. Nice little creatures, these Cone Shells. They are about 1 inch long and can/will shoot a 1″ dart out of the tip of the shell that causes respiratory failure (even in humans) in less than 15 minutes. In other words, DON’T PICK THEM UP!

After the tour of the island, we had an unbelievable lunch. Bill was so proud of his plate of food that he even took a picture of it. We had shish-kebob, all kinds of veggies, fruits, rices, and pastas, and tons of peel-‘n’-eat shrimp. Yes, we even threw a few shrimp on the barbie. The food was fantastic, and the setting even better.

Right after lunch, everybody started snorkling. What a trip! I can’t believe that I never even went snorkeling in Santa Barbara. It was unbelievable. Fish in vibrant colors between 1/2 inch and a foot long (Kodak moment style). The sea floor was completely covered in color. Blue, green, yellow, orange, white and more. Huge Giant Clams that were at least three feet across. I know this because I went down and could barely reach from side to side. Our guides told us they get up to 5 and 6 feet wide! The colors were simply unbelievable.

I stayed out for about 2 hours, just floating with the tide. The guides for the trip (Josey, Steve, Debbie, and two others) were great, personable people, and generally a lot of fun to be with.

We left the island for the trip back through the muddy river to the base ‘dock’ where we really thought we were in trouble. Steve (the Guide) lost the keys to the bus. He eventually found them, but it took quite awhile. According to him it was his worst nightmare come true, frantically searching while 30 tired people were standing around outside the bus. I could easily believe that.

We wrapped up the day with a beautiful, hearty dinner at McDonalds. I didn’t realize how hungry I really was until we plowed through our meal. I do feel better, but a nice, healthy slab of Prime Rib with a couple T-n-T’s at the T-Off in Santa Barbara would have fit the bill much nicer. 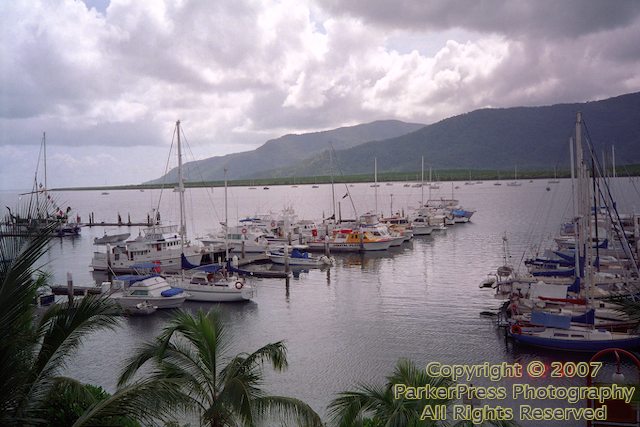 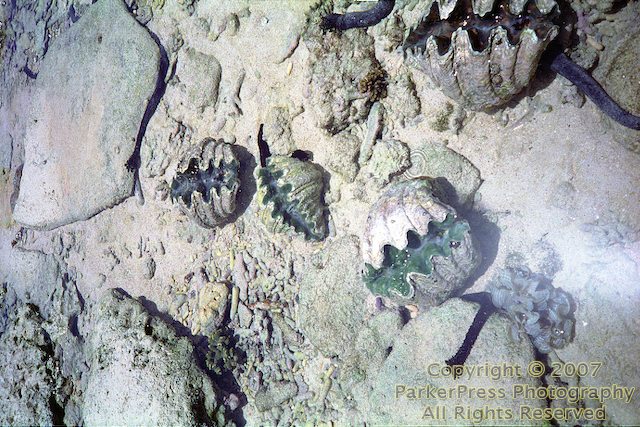 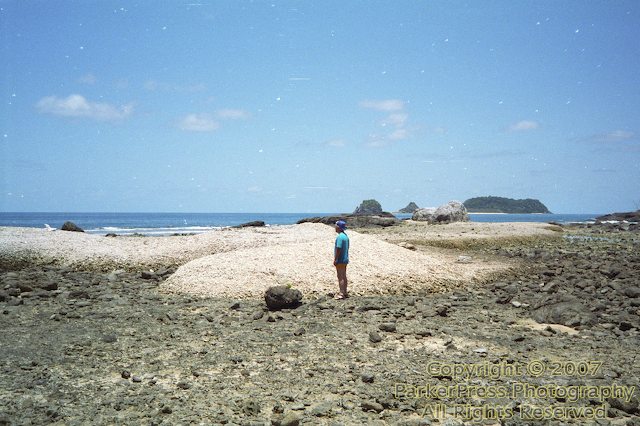 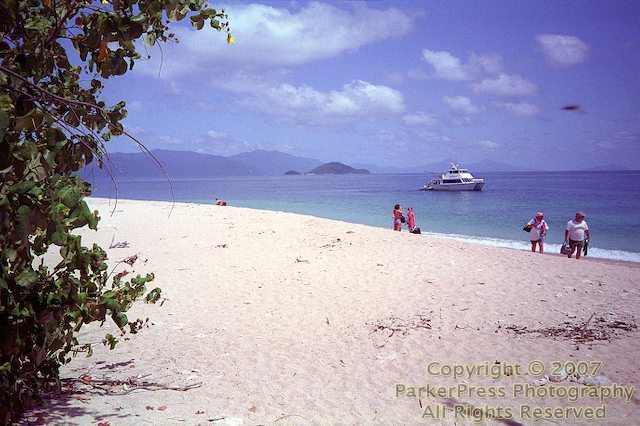 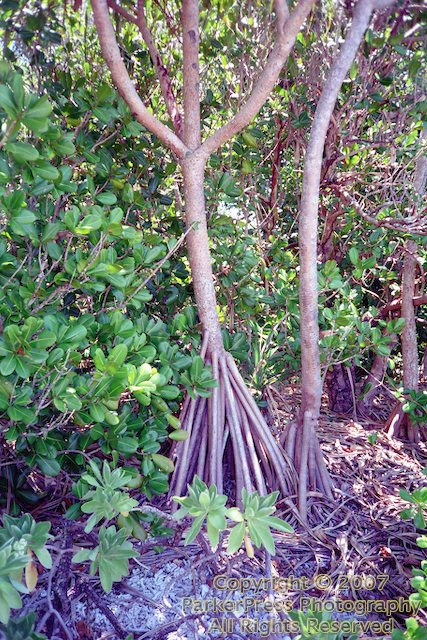 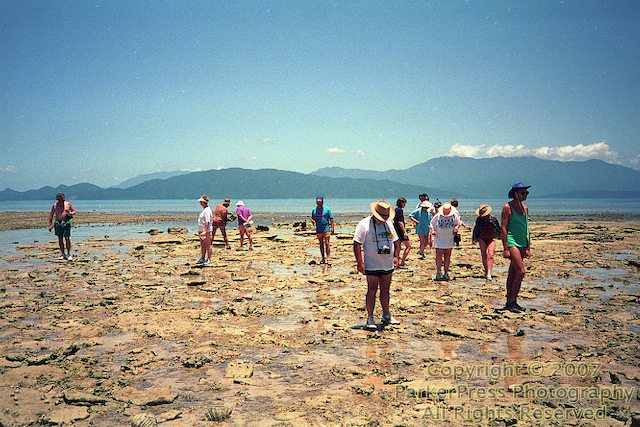 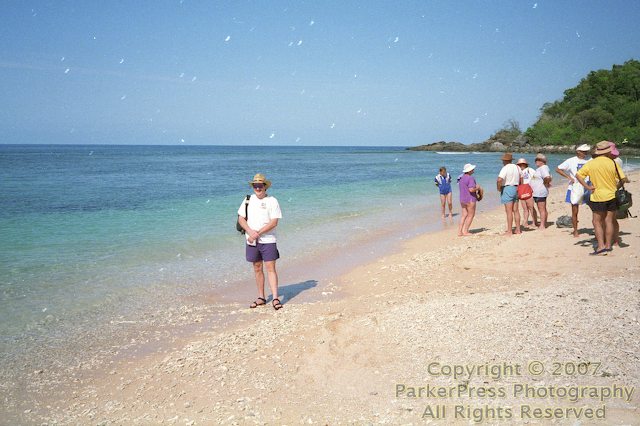